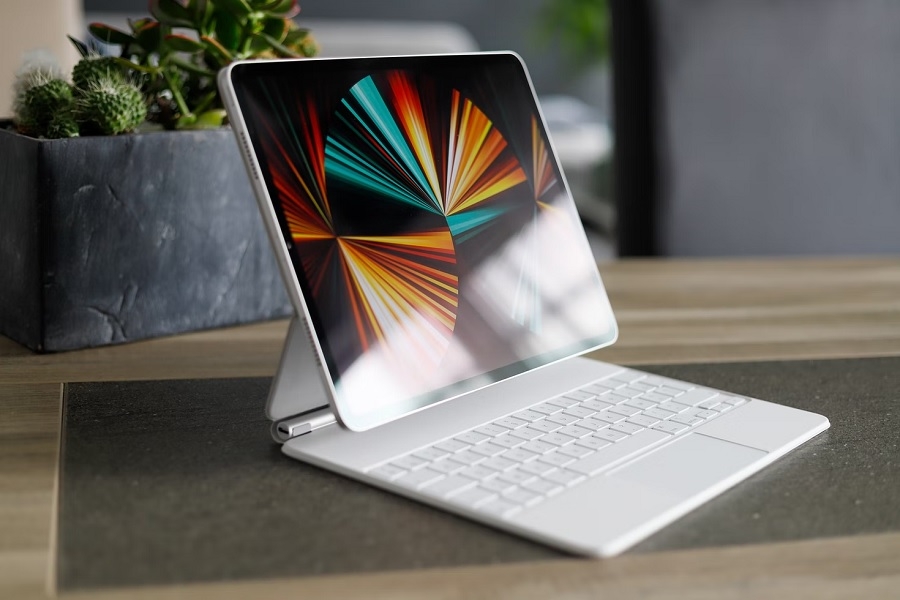 iPadOS 16’s Stage Manager ended up being one of the highlights and most contested announcements from Apple’s Worldwide Developers Conference keynote address earlier this month. Apple has made it clear that the feature will not be available to non-M1 iPads, but it appears that its engineers could still be testing how it will function on tablets with older chips.

The report comes from 9To5Mac after analyzing the code of iPadOS 16 first developer beta version. The publication found that the build contains an internal mode that would allow Apple developers to enable Stage Manager on older iPads, specifically the ones not powered by the M1 chip.

The iPadOS 16 code reportedly contains a reference to an “internal setting” that can activate “Chamois,” Stage Manager’s codename, for “Legacy Devices.” But before users of older iPads get too excited, this does not necessarily mean Apple is planning to bring Stage Manager to non-M1 tablets. But this confirms that the tech giant did test (and possibly still testing) how Stage Manager would fare with legacy iPads, just like Apple SVP of Software Engineering Craig Federighi previously said.

To recap, Stage Manager is Apple’s answer to the request of improving the multitasking possibilities when using iPads. The feature, which will launch as part of iPadOS 16, will allow M1 iPads to seamlessly connect to external monitors with up to 6K resolution. Once connected, iPad users can then simultaneously use up to eight apps -- four on the iPad and four on the external monitor.

While Stage Manager is something to look forward to, it came with a major caveat that it will only be supported on M1-powered iPads. Currently, the list only includes the 2021 iPad Pros and the fifth-generation iPad Air. That leaves out many loyal iPad users with A-series Bionic chips.

Federighi has been asked why Apple is limiting the Stage Manager’s availability to only three iPads despite the longer list of iPadOS 16’s supported devices. In an interview with Forbes, Federighi said they conducted prototyping of the Stage Manager on legacy iPads and found out early on that they would not be able to “deliver the experience” they were aiming for with the new feature.

“Certainly, we would love to bring any new experience to every device we can, but we also don't want to hold back the definition of a new experience and not create the best foundation for the future in that experience,” Federighi added. “And we really could only do that by building on the M1.”

Photo by Mathieu Improvisato on Unsplash