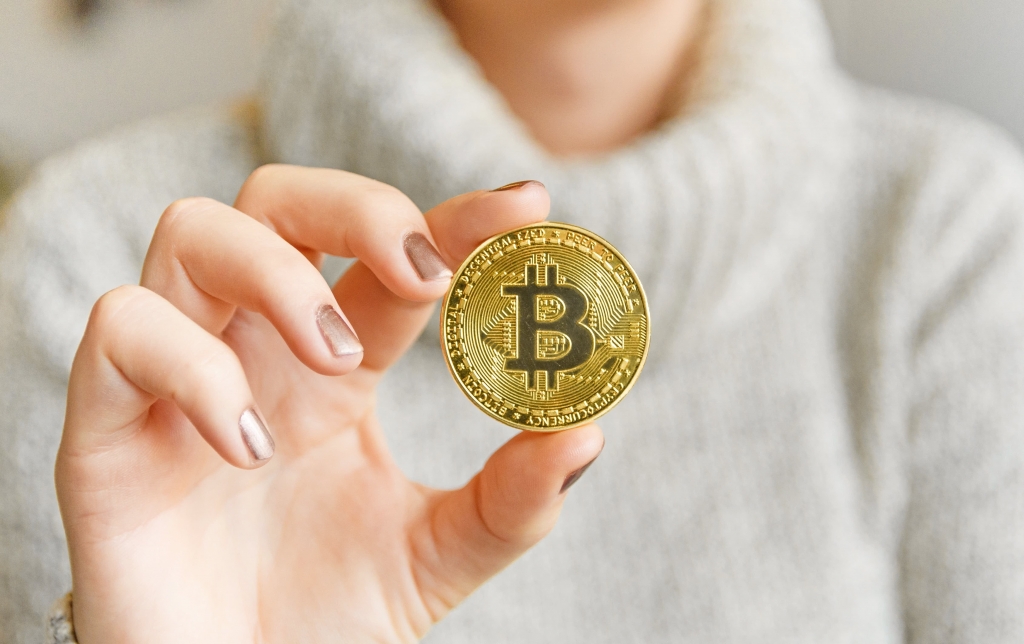 Authorities in Sichuan had ordered a halt to many bitcoin mining activities.

Bitcoin sank 7 percent to $32,801 Monday on reports that China has intensified its crackdown on cryptocurrency mining.

It was the first time for the world’s largest digital currency to drop below $33,000 time since June 8.

Ether and XRP also tumbled by 8 percent and 7 percent, respectively.

Authorities in Sichuan had ordered a halt to many bitcoin mining activities resulting in an estimated 90 percent of China’s bitcoin mining capacity to have shut down.

There were similar developments against crypto mining in Inner Mongolia and Yunnan regions.

The national government has stamped out crypto mining amid worries over its massive energy consumption.

Bitcoin processing has fallen sharply in the last month as about 65 percent of global mining of the cryptocurrency is done in China, which relies heavily on coal power. Last month, when a coal mine in the Xinjiang region flooded and shut down, it took close to a quarter of bitcoin’s hash rate offline.

However, Chinese bitcoin miners often move to places like Sichuan, which is rich in hydropower during the rainy season.

Bitcoin’s network doesn’t have any central party to approve transactions or generate new coins but is maintained by miners who solve complex math puzzles using specialized computers to validate transactions. Whoever is first to solve is rewarded with bitcoin.

The power-intensive process of mining bitcoins has led to growing environmental concerns from everyone like Tesla CEO Elon Musk to US Treasury Secretary Janet Yellen raising the alarm.