Unilever may exit food business to expand in health, beauty, and hygiene 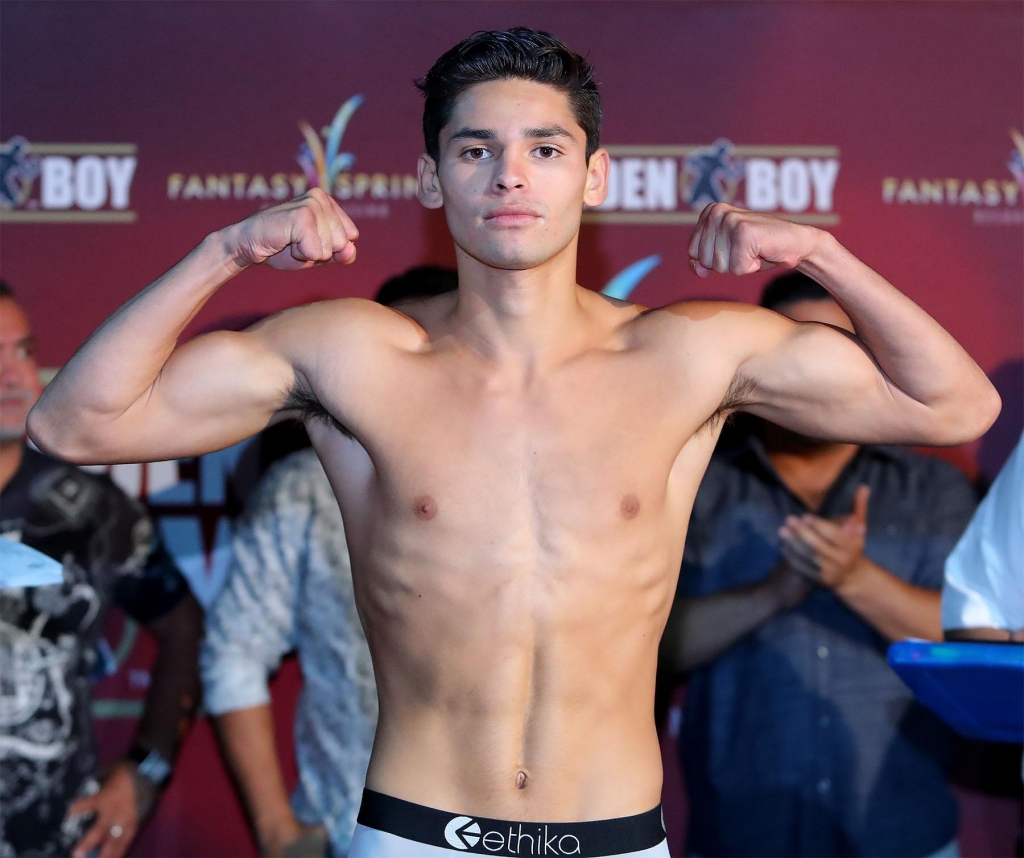 Sports streaming subscription service DAZN is close to extending its contact with boxing promotional company Golden Boy Promotions for three years after it expires at the end of 2021.

Golden Boy, which currently has 50 fighters under contract, including highly-rated lightweight Ryan Garcia, first partnered with DAZN in mid-October 2018, after its previous broadcaster HBO exited from boxing.

The undefeated Garcia, who beat Luke Campbell in January, is in line for a potential fight against 3-division champion Gervonta Davis.

The initial arrangement between Golden Boy and DAZN has Mexican superstar Saul' Canelo' Alvarez, who inked a five-year, 11-fight deal worth US$365 million, headlining a card.

However, Alvarez canceled his contract in November 2020 for the two companies' failure to deliver on the agreed terms.

Alvarez later sued the pair, though they settled.

The Mexican has since fought three times on DAZN under Matchroom Boxing promotions.

DAZN would also put on a Golden Boy event as a one-off on January 22 outside of the expiring contract and any new deal.

The final card of Golden Boy's current agreement with DAZN is set for December 18 at the AT&T Center in San Antonio, Texas.