Kellogg’s may permanently replace some striking workers after failed talks 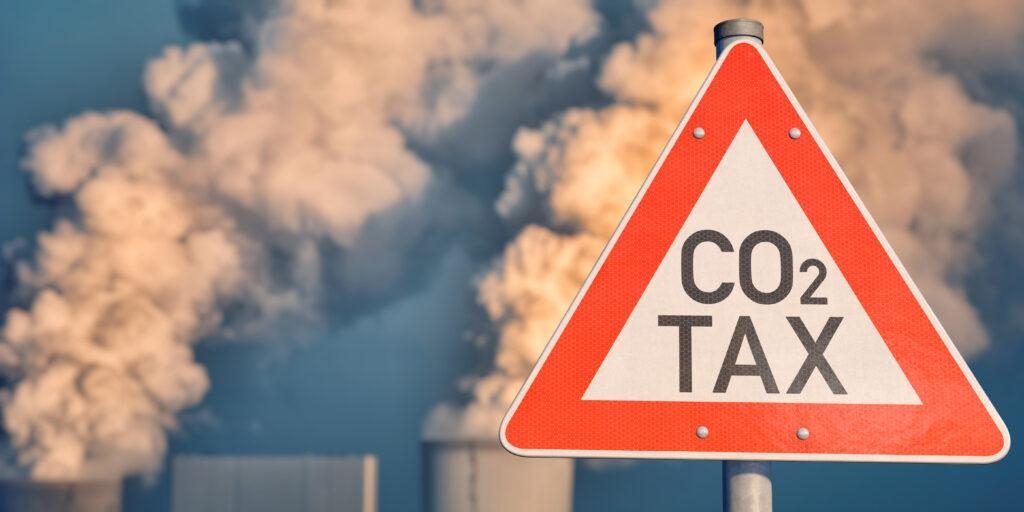 A bill on carbon tax in line with EU’s Carbon Border Adjustment Mechanism (CBAM) is currently pending in the parliament.

South Korean firms may face between 7.3 trillion won to 36.3 trillion won in additional taxes if the country comes up with a carbon tax law, according to Lee Soo-min, a researcher with Nice Rating.

Hardest to be hit are those from heavy industries that emit higher carbon dioxide levels, such as steel, petrochemical, and power utility companies.

A bill on carbon tax in line with EU’s Carbon Border Adjustment Mechanism (CBAM) is currently pending in the parliament.

CBAM, which will tax products responsible for higher carbon dioxide emissions during manufacturing, is set for full implementation in 2026.

Lee noted that based on the analysis of the CBAM, the amount of border tax paid to China could be up to 1.5 trillion won, while the EU and the US may aggressively tax Korean firms.

The current costs borne by Korean companies are below standards suggested by the International Monetary Fund and the World Bank, but the additional measure will further pressure local companies.