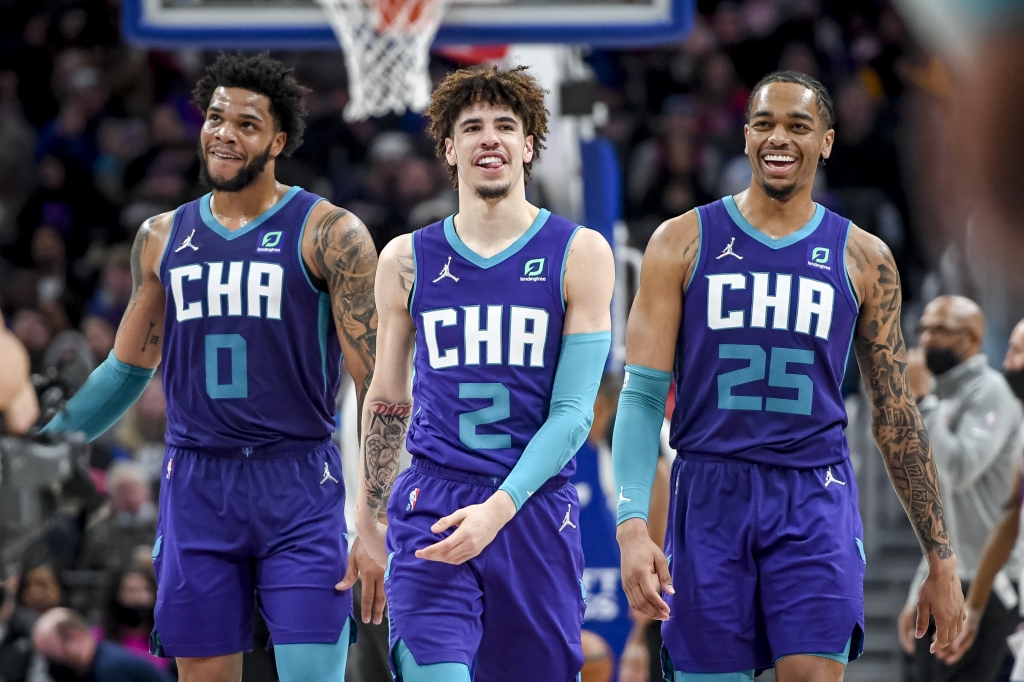 The Charlotte City Council approved the Charlotte Hornets’ plans to renovate the 19,000-seater Spectrum Center and build a new practice facility after the NBA team extended their lease until 2045.

The original lease contract is due to expire in 2030.

The city will contribute $215 million from its tourism funds towards the renovations, while the additional $60 million for building the new practice facility will be raised from a future naming rights deal for the entertainment district being developed around Spectrum Center.

Local officials voted ten to one in favor of the funding plans.

The Hornets are set to break ground on a new training facility this summer, which could take up to four years to complete.

The Hornets Sports & Entertainment (HSE) ownership group stated that they are looking forward to continuing to serve as stewards of Spectrum Center to make it the premier sports and entertainment destination in the Carolinas.