Uber signs deal with IT Taxi to expand business in Italy

Luckin Coffee ascends from bankruptcy, now bigger than Starbucks in China as it makes a comeback 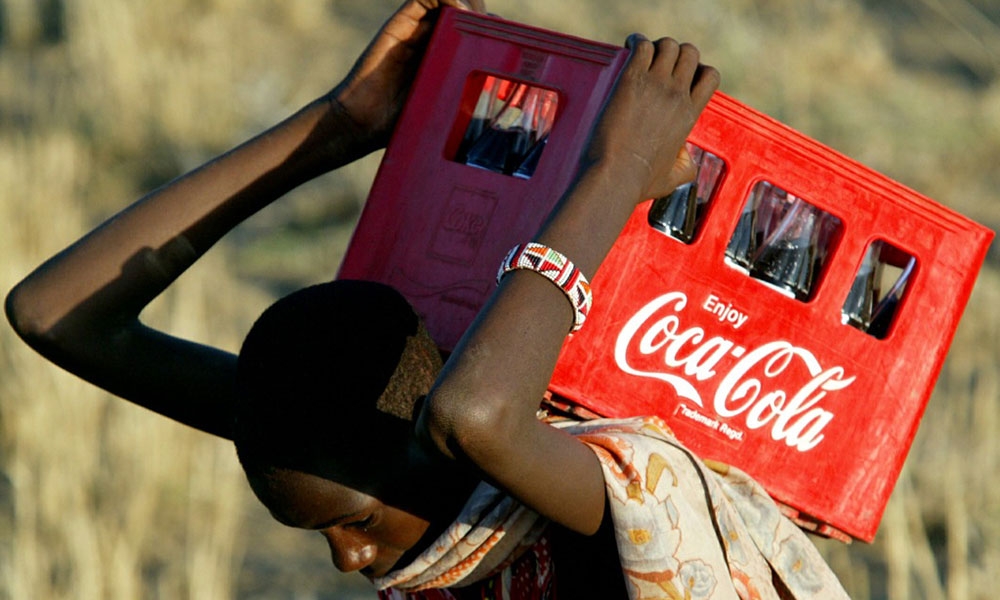 Coca-Cola’s Africa Operating Unit division has committed itself to replenishing 100 percent of the water volume it uses to manufacture its beverages.

Patricia Obozuwa, Coca-Cola company’s Africa vice president for public affairs, communication, and sustainability noted that the platform is a total refresh of what they’ve done but a lot of it is building on the capabilities and achievements, a success that they’ve had in the past.

With water being its main product’s lifeline, it has become imperative for it to find ways to preserve this natural resource, especially in Africa where water is scarce.

Coca-Cola’s Africa Operating Unit division has committed itself to replenishing 100 percent of the water volume it uses to manufacture its beverages.

The group reported that it had provided sustainable access to drinking water for over six million people.

Coca-Cola is looking for more efficient water usage methods such as recycling or reusing water to ensure more sustainable growth.

The second core strategy of the company’s sustainability plan is its commitment to using 50 percent recycled material in its packaging and collecting and recycling the equivalent of 100 percent of the bottles or cans sold by 2030.

Jamii will also catalyze job creation by supporting women and youth in entrepreneurship.