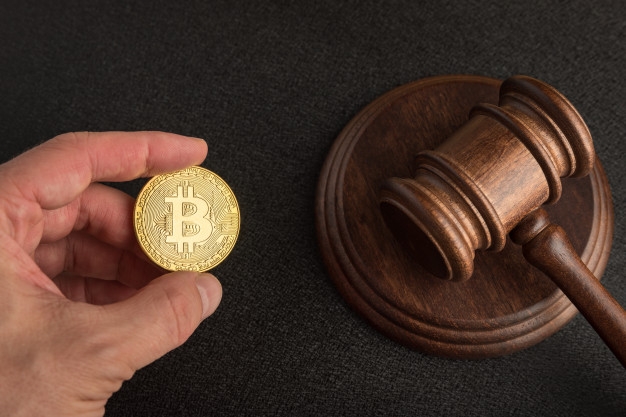 The cryptocurrency industry complained about the broadness of the proposed reporting required in the bipartisan infrastructure bill that it could penalize participants for failing to provide the information they don’t have.

The Joint Committee on Taxation estimates the proposed law will generate about $28 billion over a decade by prodding people to satisfy their debts from those trades.

Coinbase and Kraken are among the US exchanges that would be affected.

The bill also defines a broker as essentially anyone who is paid a fee to regularly facilitate cryptocurrency transfers between third parties.

The definition potentially takes in individuals involved in activities, such as mining or staking, even though they don’t have access to the data that brokers would need to report.

Kristin Smith, executive director of the Blockchain Association, said her group would be pushing for amendments to the bill before its passage in the Senate.

If unsuccessful, the association will have another shot when the House takes up the measure.

Senate Banking Committee ranking member Pat Toomey said the current cryptocurrency text is unworkable, adding that he plans to offer an amendment to fix the “overly broad” definition of a broker.

Decentralized exchanges could also fit into the current definition, even though lawmakers opted to remove a direct reference to the exchanges mentioned included in prior drafts.

The proposed legislation would treat digital assets as covered securities, meaning brokers would have to report the original purchase price of assets used to calculate capital gains or losses.

But reporting accurate cost-basis information could be difficult—even for large, centralized exchanges.

The proposed legislation would treat digital assets as covered securities beginning in 2023, with reporting starting a year later.