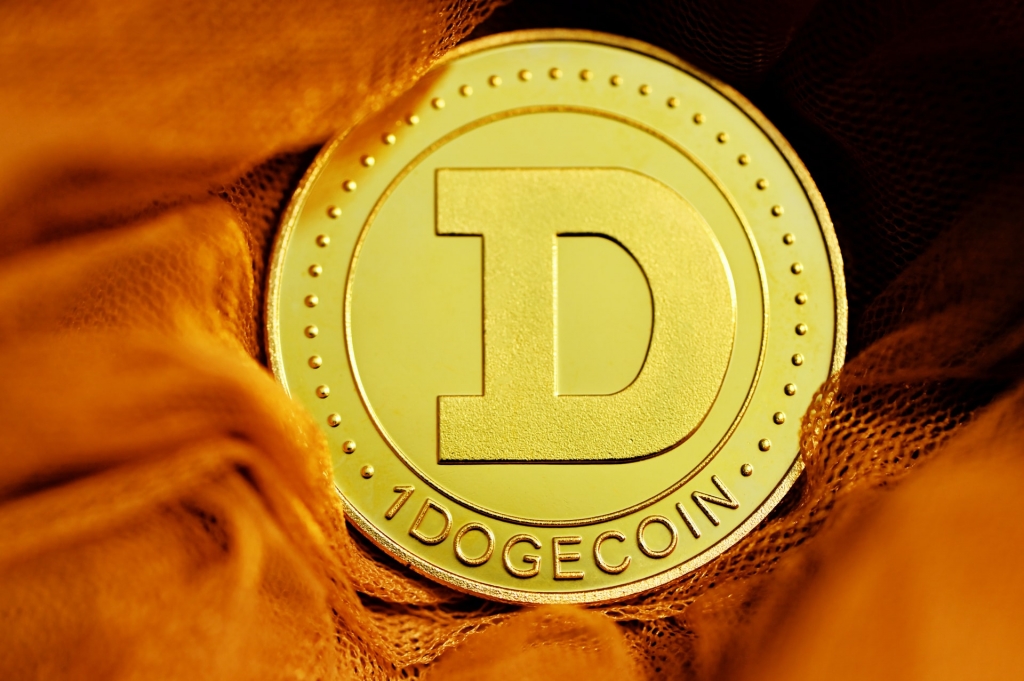 Elon Musk’s The Boring Company, an American infrastructure and tunnel construction services firm, added a new option for customers to pay for their rides on Loop, the transit system in Las Vegas that TBC is building.

The Boring Company will be accepting Dogecoin cryptocurrency as payment for the rides within the Vegas Loop, which is expected to provide fast and convenient transportation throughout the Las Vegas community. This is the new tunnel system that is often called “The Loop,” as it will loop all Las Vegas areas together once fully completed.

The passengers traveling via the Loop will be riding Tesla vehicles driven by humans and will travel at about 35 mph. The speed is said to be slow compared to what Elon Musk originally envisioned - vehicles with passengers moving at 150 mph.

As per CNN Business, The Boring Company has a goal of automating driving and making traveling at faster speeds in the future. In any case, the report about TBC’s new crypto payment option first emerged on Friday last week when the company opened its first Loop station just outside the Las Vegas Convention Center (LVCC). This station is already offering three stops to passengers.

Since Dogecoin is being added as payment for the rides at The Loop, observers pointed out that this is another indication that Musk is promoting this type of cryptocurrency created by Billy Markus and Jackson Palmer. Despite the decline of its value last year, the Tesla and The Boring Company chief still obviously supports this meme coin.

TBC has plans to expand the Loop to more than 50 stations along the Vegas Strip so it can service travelers going to casinos, Raider’s Allegiant Stadium, and resorts. The expansion was already approved by the local government of Clarke County, Nevada. The approval was granted last year and confirmed that the project would not use taxpayers’ money.

Currently, all the rides at the Loop are still free, but TBC will eventually charge passengers later. While this is not in effect yet, it was revealed that single rides would cost $1.50 while the day pass is $2.50.

Finally, riders who do not want to pay in Dogecoin can use their credit card or cash to purchase a ticket. People can also find the QR code to buy tickets at the Resorts World station.