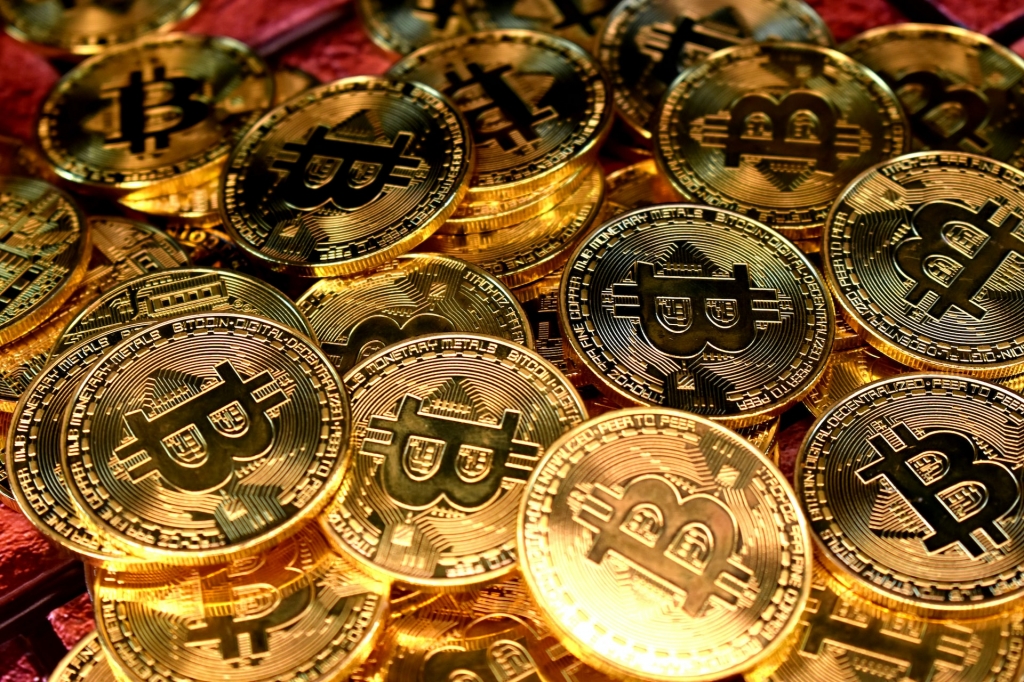 Terraform Lab’s founder Kwon Do Hyung or commonly known as Do Kwon, has been assumed to be in hiding after he continued to keep information about his exact location today. He was already placed under Interpol’s Red Notice list so he could be brought back to South Korea immediately to face his fraud charges related to the collapse of his crypto firm and its two digital coins.

As the manhunt for Do Kwon continues, it was reported that the South Korean authorities are implementing another measure to corner the crypto developer and push him to surface. According to CNBC, the officials are seeking to freeze bitcoins that have links to Do Kwon, and the total value is about $60 million.

On Wednesday, Sept. 28, the local law enforcement told CNBC that they had approached two cryptocurrency exchange firms to freeze the bitcoins. The prosecutors at the Seoul Southern District office confirmed it made a request for KuCoin and OKX crypto exchanges to freeze up all bitcoin that are associated with Kwon. With yesterday’s price of the said decentralized digital currency, the equivalent total is $62 million.

At any rate, the prosecutor's office declined to say how they were able to determine or come to a conclusion that some bitcoins are linked to Do Kwon. But based on the research report from CryptoQuant analytics platform, it was suggested that the Luna Foundation Guard (LFG) opened a digital wallet on Sept. 15, and from the account, 3.310 bitcoin were transferred to OKX and KuCoin. Apparently, the LFG is a non-profit organization that was created by Terraform Labs.

The LFG seems to refute the report by saying it did not set up any new wallets. It also dismissed the claim it has sent bitcoin or other cryptocurrencies to any exchanges since May. To this, CryptoQuant responded that it was a public one which implies that LFG has another wallet address that is not linked to the organization.

So far, only one of the two crypto exchanges is cooperating with the authorities. KuCoin already said it is “willing to cooperate with any global law enforcement agencies when it comes to cases of investigations pertaining to the origin and freezing of suspected assets.” On the other hand, Korea Joongang Daily reported that OKX has yet to respond to the prosecutors’ request of freezing Do Kwon’s bitcoin.