‘Kingdom Come: Deliverance’ sequel could be announced on June 11

Honor 50 Pro may be powered by Qualcomm Snapdragon 778G 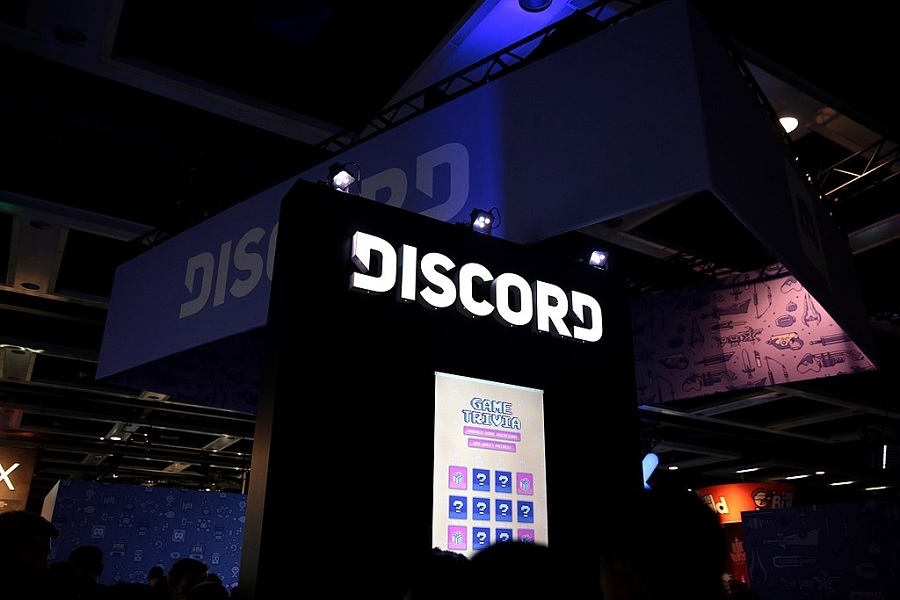 Discord has just been updated with new features, and the popular group-chatting client has more things lined up to improve users’ experience. Barely two weeks after the Stage Channels were launched, Discord has announced that it also adding a new Stage Discovery tab to make it easier for people to browse through audio events.

Discord is getting a new ‘Stage Discovery’ feature

People join Discord servers to find communities for specific interests. Server admins can assign “channels” for more specific topics. If someone joins a server for an anime or manga, they can find different channels on the left side of the screen with specific keywords to help people find the discussion they want to join.

However, even with these options, Discord group chats in every channel can still get chaotic quickly, especially for servers with thousands of members. To allow for more organized discussions, Discord introduced Stage Channels earlier this month, where users can hold audio events while limiting the people that can interject as the host speaks.

On Thursday, Discord announced that it is improving the recently launched feature by introducing the Stage Discovery tab. Based on its description, it appears to be a designated section where audio events or Stage Channels are gathered allowing users to look for audio events they are interested in without needing to scan every server they have joined.

Stage Discovery will go live sometime in June with a special event that will feature “some exciting creators.” Discord is also exploring ways to help content creators host monetized audio events starting with testing paid tickets in June. “It’s the first feature where you’ll be able to earn money through Discord, and it’s in private beta for now while we learn how to make it great for everyone,” Discord said.

Stage Channels are not the only solution Discord will introduce to make chat servers more organized. A new feature called “Threads” is also in the pipeline to make online conversations through the platform easier to follow.

Discord did not elaborate yet on how Threads would work. But it could be similar to how Reddit works where users can reply to one specific message making it also easier for group chat members to follow the discussions on every channel. Threads feature is slated to launch in summer.