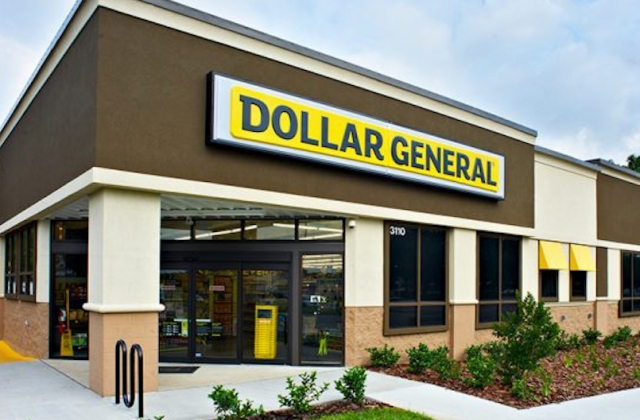 Dollar General is opening new stores, and it was said that these new outlets will make up half of the new stores that are being opened in the U.S. this year. Apparently, this shows that the variety store chain is seeing huge growth even while other stores are closing down.

In recent months, many grocery outlets have announced the permanent closure of their businesses, while others have stopped expanding and just focus on the few stores that they own to avoid losses. The COVID-19 pandemic has affected many companies, and unfortunately, even the retail sector selling necessities like food and grocery items was not spared and incurred losses that forced them to shut down.

Growth amid the economic turmoil due to the pandemic

However, appears to be a different case for Dollar General since it is setting up more stores which only means its sales range is back, and the demand is going up even more. This is why more outlets are being launched.

As per CNN Business, these new openings are actually a continuation of the company’s growth that is progressing fast even before the COVID-19 pandemic struck last year. According to experts, part of the reason why Dollar General outlets are expanding is because of the growing wealth inequality in the U.S.

"We've seen a bifurcation in the economy," Ken Fenyo, Coresight Research’s president and head of advisory and research, said. "So while the wealthy have done well and continue to do well since the Great Recession, there's certainly a lot of the population that has not done as well. The dollar stores appeal strongly to that segment of the population. That's probably the overriding reason we see for the growth in the format."

In any case, three Dollar General stores are set to open this year. It was noted that around 45% of 3,597 store openings of major retail chains this year are from Tennessee-headquartered variety store chains, and this includes the Dollar General, Family Dollar, and Dollar Tree outlets.

Number of customers have increased at DG

The company’s chief, Todd Vasos, revealed in March that based on DG’s own data, their company gained more customers recently. The number is said to be higher compared to last year in the same period.

Meanwhile, CNBC previously reported that Dollar General is aiming to open more than 1,000 stores before this year ends. It will also be expanding its Popshelf brand, and the target is 50 Popshelf stores this year.