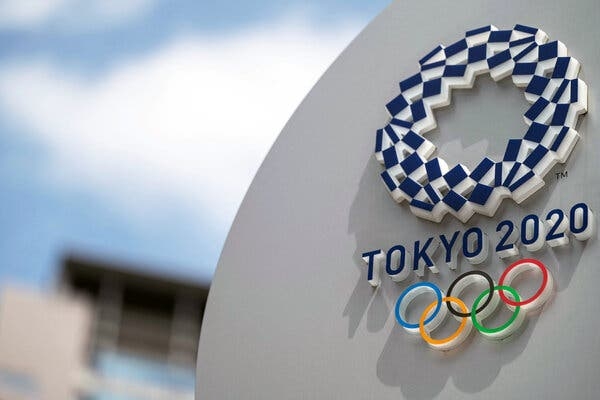 Japan is still scrambling to curb coronavirus infections with the games just two months away.

The 1.81 trillion yen ($17 billion) that Japan would lose by canceling the Tokyo Olympics and Paralympics this summer is much lesser than the economic loss if another state of emergency is declared, says Takahide Kiuchi, an executive economist at Nomura Research Institute

Japan is still scrambling to curb coronavirus infections with the games just two months away.

If the Tokyo Games proceed by late July without spectators, this will result in 1.66 trillion yen in economic benefits, some 146.8 billion yen less than if attended by domestic spectators.
Nearly 60 percent of respondents in a media poll in mid-May wnt the games canceled.
Parts of Japan, especially populous areas such as Tokyo and Osaka, are under a fresh state of emergency due to the resurgence of coronavirus cases.

The country's vaccine rollout still lags other advanced countries like the US and the UK, where signs of some normalcy have emerged.

The current declaration, which began in late April, could potentially lead to a 1.9 trillion yen loss, with the amount likely to increase if extended beyond the May 31 deadline.

The Japanese economy faces the risk of another contraction in the April-June quarter after it shrank an annualized real 5.1 percent in the first three months of 2021.

Last week, International Olympic Committee vice president John Coates said the Olympics from July 23 to Aug. 8 would be held even if Tokyo is under a state of emergency.