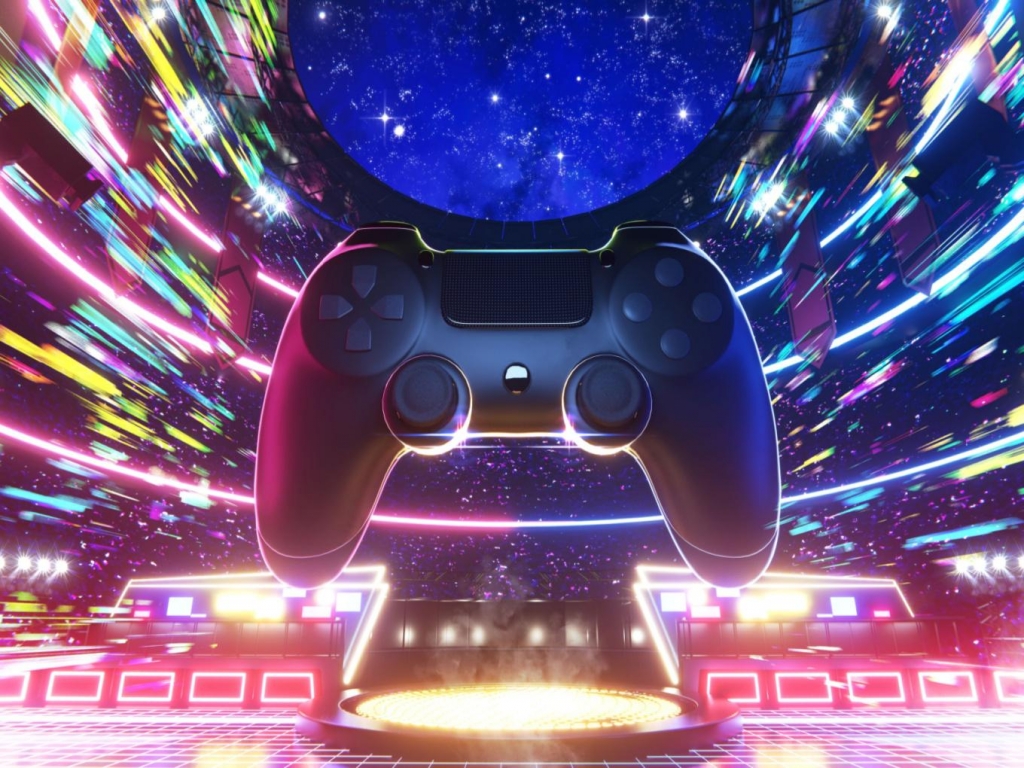 FanClash users can assemble fantasy teams of esports athletes from various disciplines, and the game's ultimate goal is to offer prizes that reward fans for their fandom.

Indian fantasy esports gaming startup FanClash raised US$40 million in fresh funding, which pushed the total amount it raised for its global expansion to $50.5 million.

The Series B round was led by Alpha Wave Global, with participation from Sequoia Capital India, Info Edge, and Polygon.

Users of its game can assemble fantasy teams of esports athletes from various disciplines, and the game's ultimate goal is to offer prizes that reward fans for their fandom.

Prior to its launch in the Philippines last month, the platform was operational in India for a year. The additional funding will be used to expand the company's platform and hire more staff in order to expand into new markets, namely the US and Vietnam.