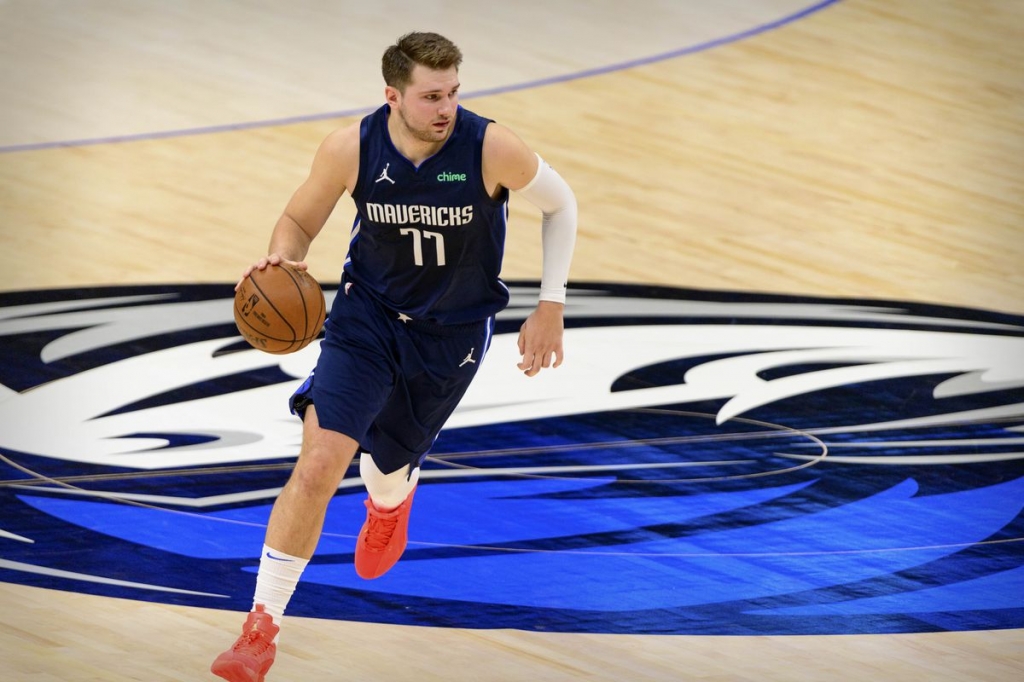 Under the deal, the Mavericks will add the Betway brand courtside in its home arena, the American Airlines Center.

Under the deal, the Mavericks will add the Betway brand courtside in its home arena, the American Airlines Center.

Anthony Werkman, Betway CEO, said that as the Mavs are a globally recognized team, the deal would help promote the Betway name around the world.

Betway’s marketing strategy is to have an “ever-growing commitment to sponsorship of the highest-profile teams in the most prestigious leagues.”

Betway has also partnered with the NHL’s New York Islanders and the Miami Open tennis tournament.

Outside of North America, Betway is sponsoring the shirt of the West Ham United of the English Premier League and Atletico de Madrid and Deportivo Alaves of Spain's La Liga.

Betway is also active in sponsoring horse racing events, such as the Aintree Grand National and the Betway Queen Mother Champion Chase at the Cheltenham Festival.