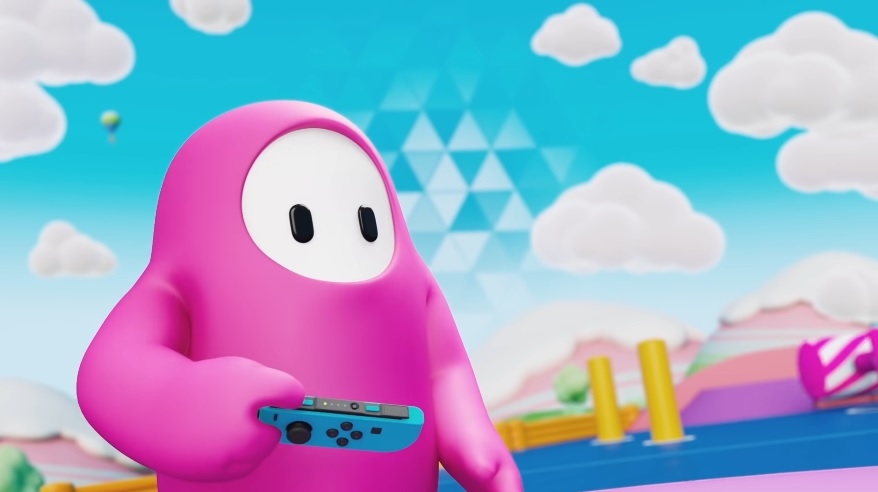 “Fall Guys” is one of the newest additions to Epic Games’ first-party catalog as the company announced its acquisition of Mediatonic’s parent company Tonic Games Group, on Tuesday. Likely, the biggest question among fans right now is how this would affect the game’s availability on Steam.

Epic has been quite aggressive in closing the gap with its rival, Steam. Over the last couple of years, gaming fans have seen more PC game releases getting timed exclusivity on the Epic Games Store. Of course, having a robust library of first-party games is another way to dominate the competition, and that could be one of the reasons Epic acquired the “Fall Guys” developer’s parent company.

Mediatonic anticipated “Fall Guys” fans to have questions, so it released an FAQ blog post to go along with Epic’s announcement of the acquisition. The developer was clear on the state of the game’s availability on Steam.

Mediatonic said, ”‘Fall Guys: Ultimate Knockout’ will remain purchasable on Steam and PlayStation.” The company promised further that PC and PlayStations players would continue to receive game updates through the existing channels. New content and features will still be released every new season.

Meanwhile, in a statement to Kotaku, Epic Games hinted that “Fall Guys” could also be sold through EGS. When that happens, it would not be surprising to see exclusive perks for players with Epic user accounts.

The acquisition is not changing the previously announced plan to bring “Fall Guys” to Xbox and Nintendo Switch consoles this year. New console versions of the game were confirmed to be released on an unspecified date in the summer.

Epic Games Store has also been known for offering online multiplayer games with free-to-play models – a case in point is “Rocket League’s” debut on the platform last year. However, Mediatonic says it has “nothing to announce right now” about the matter that leaves a small window open for it to happen in the future.

What Mediatonic confirmed is that the Epic Games acquisition could pave the way for new game features as previously seen on “Fortnite” and “Rocket League.” The developer hinted at adding account systems, cross-platform play, and squad versus squad matches as it moves forward under Epic Games.