As a lot of people try to endure Japan's summer heat, Nintendo warns that gaming hardware Switch might not be up to the task. 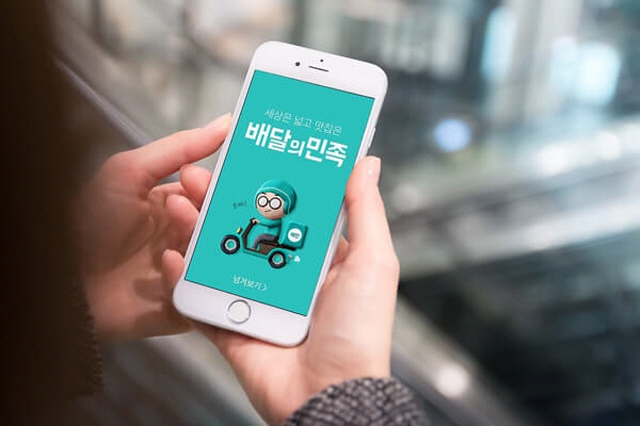 To achieve its goal, the ministry intends to establish a consultative body with several delivery apps, such as Baedal Minjok and Coupang Eats.

A new feature that lets users request less salt and sugar will be added to South Korean food delivery apps.

The Ministry of Health and Welfare intends to push food delivery apps to develop a feature to modify the amount of sugar and sodium in food, aimed at allowing users to enjoy less salty and less sugary foods.

To achieve this, the ministry intends to establish a consultative body with several delivery apps, such as Baedal Minjok and Coupang Eats.

Additionally, it will increase the number of restaurants for which it provides such information while extending the scope of sodium and sugar reduction labeling for processed foods.

Online food delivery transactions overall reached 7 trillion won in the first quarter of this year, up 20.5 percent year over year, according to Statistics Korea.

This number represented the highest level since the initial compilation of relevant statistics in 2017.