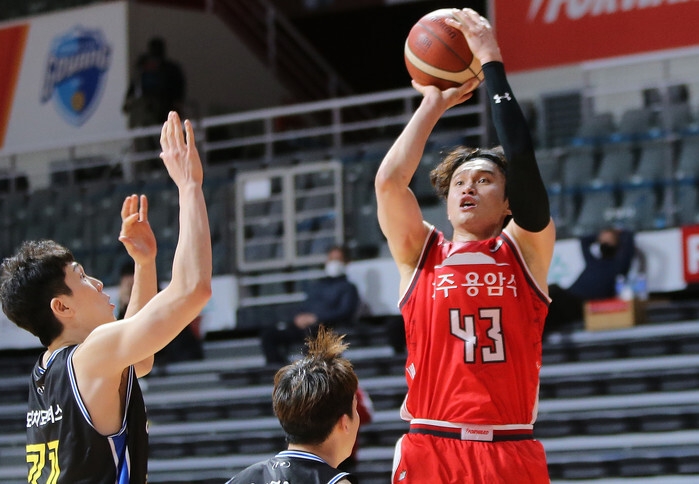 The EASL will feature teams from the Korean Basketball League.

The East Asia Super League (EASL) has secured funding from the financial advisory firm the Raine Group and former National Basketball Association (NBA) players, pushing its valuation to US$100 million ahead of its October 2022 tip-off.

The EASL will feature eight teams from leagues across the region, including the champions and runners-up from the Korean Basketball League, Japan’s B.League, and the Philippines Basketball Association.

The teams will have a 12-man roster, including two foreign players and an additional Asian player.

EASL confirmed that the hosts would be East Asia’s premier cities rotating on an annual basis.

Last year, the EASL signed a 10-year agreement with the International Basketball Federation or FIBA to run an annual pan-regional league for top teams in the area.