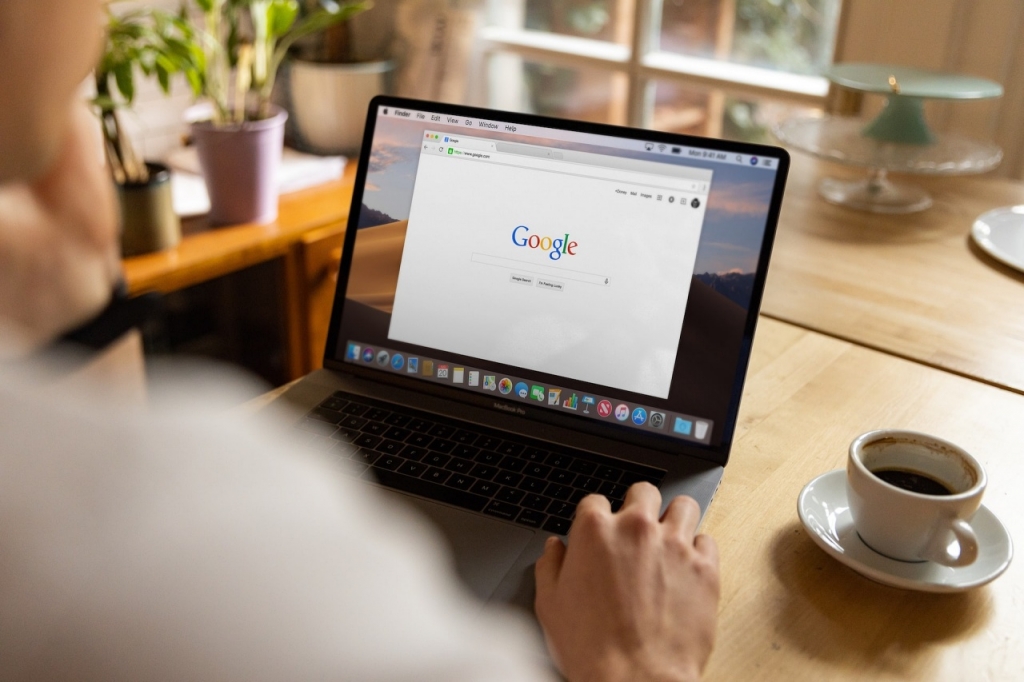 Google confirmed on Monday, Oct. 3, that it had discontinued its Google Translate service in mainland China. The pullout highlighted the end of operation for one of the company’s last remaining services in the country.

According to CNBC, Alphabet’s Google said the reason for the shut down of Google Translate is low usage among Chinese users. Users of the browser will notice that its dedicated mainland China webpage for Google Translate will now redirect users to the Hong Kong version which is not accessible in mainland China.

Google cited the low number of users as its reason, but there could be more that led to its decision. It was noted that the company has a strained relationship with the Chinese market. In fact, in 2010, the company shut down its search engine due to the local government’s very strict online censorship policies.

The stern censorship affected Google’s major services such as its Gmail e-mail service and Google Maps. These were blocked by the Chinese officials citing security.

As a result, the company was left behind in the search engine market and was toppled by local rivals including Baidu search engine and Tencent social media and gaming firm. The two companies dominated the internet scene in the country as they also provide some key services from search to language translation.

The restrictions have led to a decrease in Google users which makes it understandable why it has a very limited presence in the country. Then again, it was noted some of the company’s Pixel smartphones are made in China.

However, it was reported last month that the company already shifted part of its smartphone production to Vietnam. And although its Google Play Store is also blocked in China, it has continued to encourage local developers to produce apps for its Android operating system.

Finally, Bloomberg reported that Google’s move to pull the plug on its Google Translate service comes as the tensions between China and the U.S. have increased and both nations made moves to protect their respective sensitive technologies as well as intellectual property (IP).