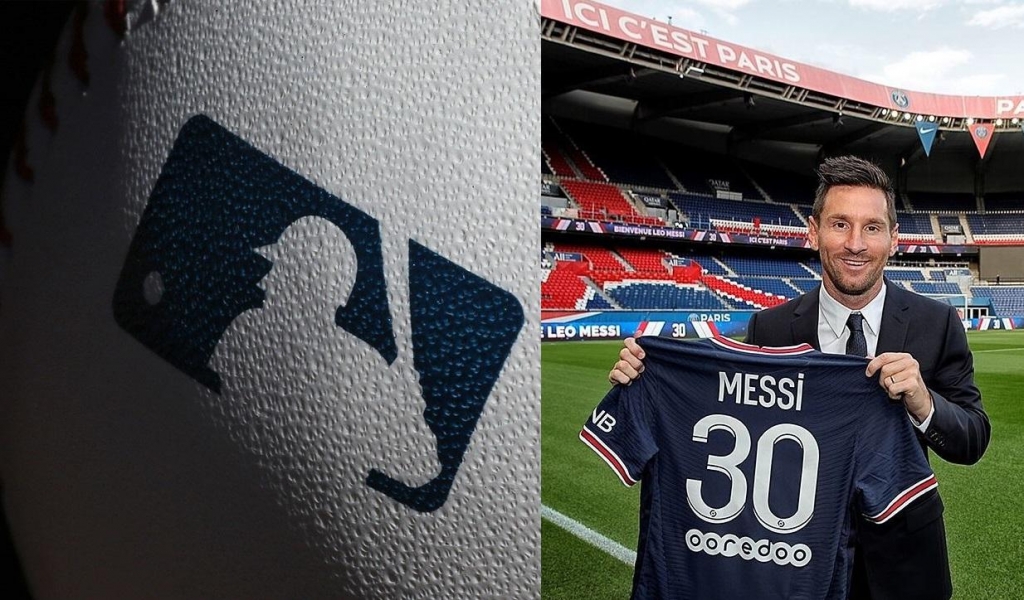 Fanatics is riding high on its MLB sports card deal and PSG's signing of Leo Messi.

Sports apparel startup Fanatics will become the new exclusive licensee for Major League Baseball (MLB) cards in 2025, while its LA store that focuses on Paris Saint-Germain apparel got a boost when the soccer team signed Argentine legend Lionel Messi.

Fanatics will take over from the more than 80-year-old Topps after its deal with MLB ends.

Consequently, Topps decided to discontinue plans to go public through a merger with a blank check special purpose acquisition company.

The company declined to comment on the possibility of putting up a new trading card division and of offering cards in other sports like basketball and football.

Fanatics has a 10-year merchandising deal with the PSG that also boasts of stars Neymar and Kylian Mbappé.

The company plans to open more PSG stores, which would allow it to maximize the sale of jerseys and other merchandise featuring Messi and his new number 30. Messi carried the number 10 on his back with his former team, Barcelona.

Fanatics got a new $325 million round of financing from Jay-Z, MLB, Silver Lake, and other investors. The company is now valued at $18 billion, soaring from its previous valuation of $12.8 billion.

Fanatics is also getting ready to venture into sports betting and non-fungible tokens, or NFTs, which have become popular in the sports collectibles world as of late.