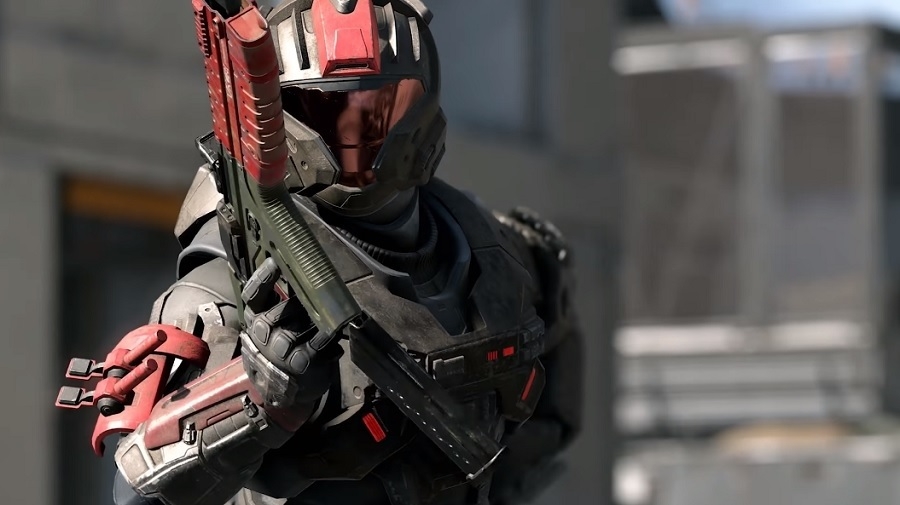 “Halo Infinite” multiplayer is, technically, still in beta, and the latest improvements were introduced this week. It should be a welcome change among players who feel they are not getting enough rewards simply for joining matches every day.

Shortly after the “Halo Infinite” multiplayer open beta went live, many players immediately asked for changes to be made in the game’s progression system. Specifically, they hope to receive more ample XP rewards after every game they finish. And that is somehow addressed in an update going live this week.

The changes were announced on Twitter by Halo community manager John Junyszek. Following this update, “Halo Infinite” will reward players with 300XP after their first game, 200XP each for the second and third games, 100XP each for the fourth through sixth games, and 50XP each for the seventh game and beyond.

It is still far from the progression and XP rewards system that long-time fans were used to, but it is quite a significant improvement. The update means players will need to complete at least six games a day to secure a Battle Pass level-up, which requires 1,000XP per tier.

The increased XP gains will be implemented along with earlier changes applied to the “Halo Infinite” progression system, such as the additional “Play 1 Game” challenges per day, the longer 2XP boosts, and new Weekly Challenges. “After seeing how XP was earned with those changes, we noticed that players were starting their sessions with slower payouts than we'd like,” Junyszek explains on how 343i came up with the increased XP gains. “To address this, we will be increasing the XP payout for the first 6 matches of each day.”

Aside from the Battle Pass progression, cheaters have also become the recent source of frustration among legitimate “Halo Infinite” players. It resulted in some console players asking for a way to opt-out of crossplay with PC gamers.

Junyszek also addressed those concerns but did not say for certain if such a request would be granted. But the community manager said the studio is “prepared and committed” to introducing improvements to take on the hackers, and the “Halo Infinite” anti-cheat will just be one of those measures.

“Halo Infinite” free-to-play multiplayer will be officially released on Wednesday, Dec. 8. But fans will have to wait until May 2020 (or later) for the paid “Halo Infinite” campaign co-op.