‘Hogwarts Legacy’ release date: Developers reiterate 2022 launch window following report that it could be delayed to 2023 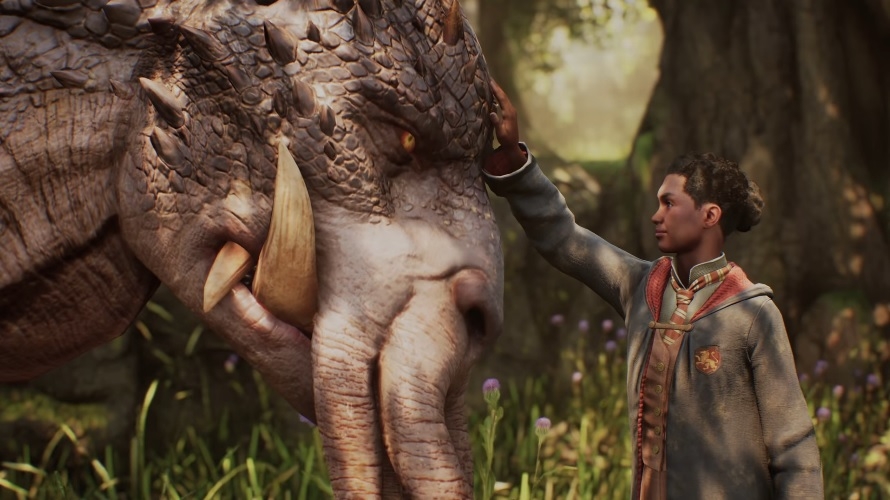 A recent report claimed that “Hogwarts Legacy” is unlikely to launch anytime before 2023, suggesting that the game could suffer yet another delay. However, developers have now somewhat addressed the rumor by reiterating that it is still on track for a 2022 launch, as previously announced.

In a roundup post on what to expect from the “Harry Potter” franchise in 2022, the Wizarding World website noted that “Hogwarts Legacy” will still arrive this year. “2022 is also the year when the highly anticipated console game from Warner Bros. Games’ Portkey Games label, Hogwarts Legacy, is set to be released,” the update reads.

“Hogwarts Legacy” was first announced in 2020 during a PlayStation event, where the game was given a 2021 release window. However, many video game studios continued to suffer delayed project timelines due to the pandemic. The game, being developed by Avalanche Software, became one of them. The developer announced in January last year that it is moving the “Hogwarts Legacy” release window to 2022.

The latest launch time frame was once again questioned earlier this month, though. Video game journalist Colin Moriarty reported in his podcast last week that Avalanche is facing issues with the “Hogwarts Legacy” development that could lead to its eventual delay to 2023. “I’m hearing behind the scenes that [the] game is not coming out this year, and that it’s in some sort of trouble,” Moriarty said (via VGC).

Meanwhile, leaker Tom Henderson’s recent update seems to suggest that “Hogwarts Legacy” is ready to launch this year. Henderson recently reported on a potential State of Play event from Sony sometime in February, where major third-party games are expected to be presented. He added that Warner Bros. is “ready to reveal more” about the game and noted that it is expected to be released between the third and fourth quarter of 2022.

“Hogwarts Legacy” is set in the 1800s and will feature a new protagonist attending Hogwarts. While the Sorting Hat decides which Hogwarts House a student belongs to, the game will let players choose. After all, Harry Potter once said the Sorting Hat takes a student’s choice into account.