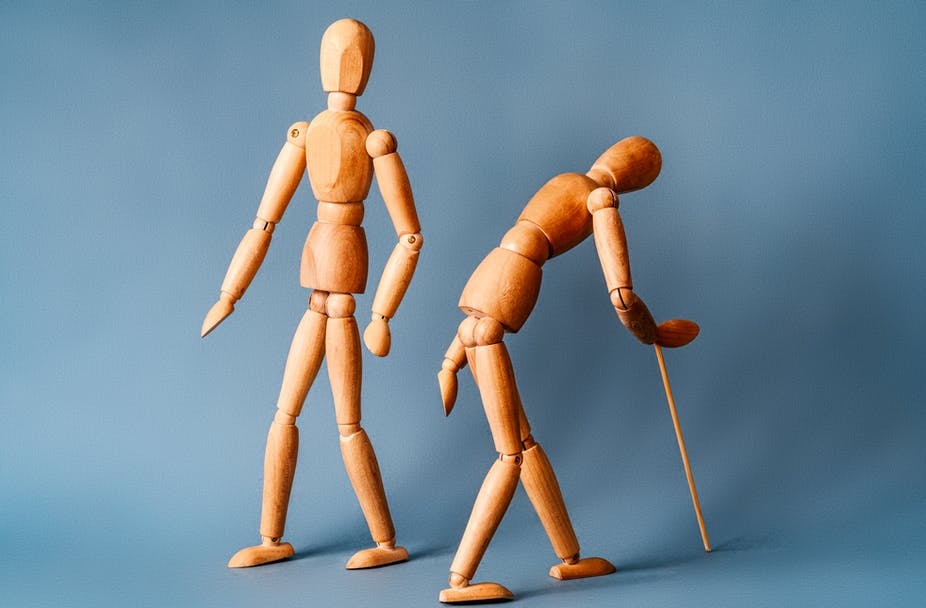 Media coverage of elderly deaths throughout the pandemic revealed the deep-seated ageism that exists in the UK. Alrandir/Shutterstock 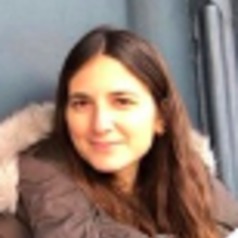 The UK public cares deeply about injustices. In the first few months of 2021, thousands of people took to the streets demanding much-needed social changes, from Black Lives Matter to Kill the Bill protests against the government’s proposed new crime legislation, the vigil for Sarah Everard and massive demonstrations against Israel’s bombing of Gaza. Why then, haven’t the deaths of 138,163 people from coronavirus resulted in the same kind of outpouring of public anger?

A look at the data provides a significant clue: 88% of COVID deaths have been people aged 65 and over. To understand why older people have died en masse, and why there has been no sustained public outcry, requires close examination of the deep-seated ageism that permeates British society.

As a researcher studying the representation of older people in mainstream media, I have found that ageism has been commonplace in the UK for decades – from the increasingly unrealistic cultural portayals of older people as evergreen, healthy and non-dependent, to high rates of pension poverty (especially among women) and the dismantling of a welfare system designed to care for the elderly. But during the coronavirus pandemic this creeping ageism became pronounced.

This is clear from the way the media have portrayed older people over the last 15 months. When the pandemic erupted, articles published in the British right- and left-wing media reiterated that older people were at increased risk of dying from the virus. In this way, the public came to anticipate older people’s deaths and consider them a natural outcome of the disease.

The elderly, on average, are more susceptible to the virus, but it was stressed time and time again in order to alleviate public fears. As one newspaper report put it: “Providing you aren’t elderly or suffering from an existing illness, you needn’t panic.”

At the same time older people were being portrayed as vulnerable and cast as more likely to die, they also disappeared from the news cycle.

In fact, well before older people began to die from COVID-19, their lives were considered already lost by some. On 12 March 2020, before the first lockdown, Boris Johnson told families that many were going to lose loved ones. It was clear who the prime minister was referring to when he spoke of these loved ones. Shockingly, even as he seemed to intimate that the lives of the elderly were not worth safeguarding, Johnson was subsequently commended by many for being “frank”.

The depiction of older people as extremely vulnerable, coupled with their existing invisibility prepared the ground for things to come. Their deaths were rendered acceptable. 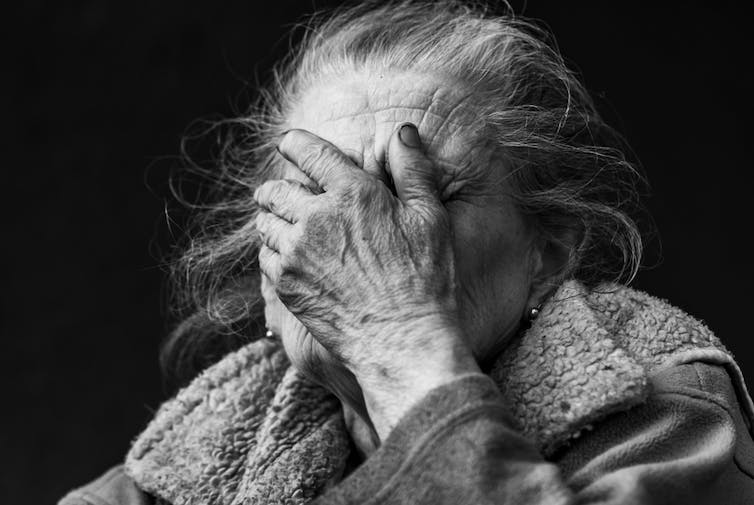 Though the media covered the plight of the elderly throughout the pandemic, rarely were their own voices heard. Drop of Light/Shutterstock

As mortality rates among the elderly rose to the thousands in April-May 2020, particularly within care homes, media outlets began to count the dead. Yet older people occupied headlines only as abstract statistics, while their names, voices, faces and testimonies rarely appeared.

While the elderly themselves remained anonymous, their predicament was represented through gloomy stock images or mentioned in passing as they were described lying on their deathbed without anyone holding their hand. The portrayal of their helplessness framed these deaths as tragic but also inevitable. The focus fixed on family relatives who told of their traumas, alongside the accounts of care home providers. The voices of the elderly were simply not heard.

Slowly, the arguably criminal negligence and carelessness with which Johnson’s administration dealt with the elderly, was exposed. Evidence began emerging about how care homes were instructed by the Department of Health and Social Care to admit patients discharged from hospitals without undergoing a COVID-19 test, while elderly “do not resuscitate” patients also made the headlines.

This set the stage for media coverage on the dire state of elderly care in the UK. Some stressed the fact that 84% of care homes are poorly run by mainly for-profit private providers.

Encouragingly, for a few weeks the media debated key issues regarding elderly care. Those included the high turnover of care workers (primarily due to inadequate working conditions), the lack of proper regulation of care homes, and the high rates of older people living in poverty and isolation. For a moment it seemed that change was possible.

But news comes and goes, and the government deflected the criticism. Even though the media has exposed the extraordinary neglect leading to a huge number of deaths among over-65s in the UK, the structural ageism that enabled it has yet to be acknowledged. On the contrary, it continues to be reproduced in the media, where the elderly are still portrayed as faceless, voiceless and ultimately expendable.

The deafening silence over the unnecessary deaths of Britain’s elderly underscores that the illness endangering our society is not simply a virus, but a careless and systematic ageism. It will carry on spreading and killing the elderly so long as the silence persists.