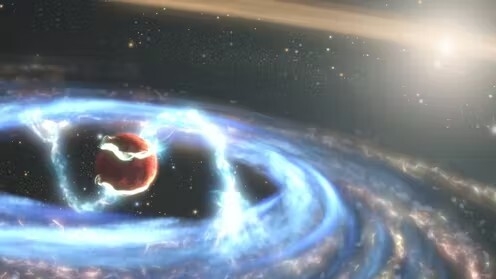 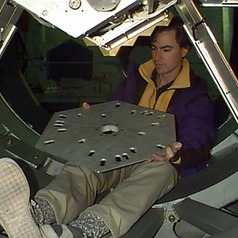 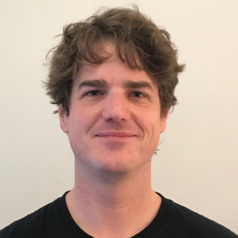 How do planets form? For many years scientists thought they understood this process by studying the one example we had access to: our own Solar System.

However, the discovery of planets around distant stars in the 1990s made it clear that the picture was much more complicated than we knew.

In new research, we have spotted a hot, Jupiter-like gas giant in the process of forming around a star about 500 light-years from Earth.

This rare babysnap of a planet actually in the process of forming, drawing down matter from a vast disk of dust and gas swirling around its also-infant sun, has opened a window on mysteries that have puzzled astronomers for years.

Scientific inquiry into the origins of Earth and the other planets of our Solar System began in the mid 1700s.

Building on the work of Swedish thinker Emanuel Swedenborg, the famous German philosopher Immanuel Kant proposed that the Sun and its little planetary family all grew from a large rotating primordial cloud; Kant labelled this an “Urnebel”, German for nebula.

This idea was later refined by the French polymath Pierre Laplace, and it has since had many more additions and revisions, but modern scientists think it was basically on the right track. The modern descendent of Kant’s hypothesis, now filled out with detailed physics, can explain most of the observed features of our solar system. 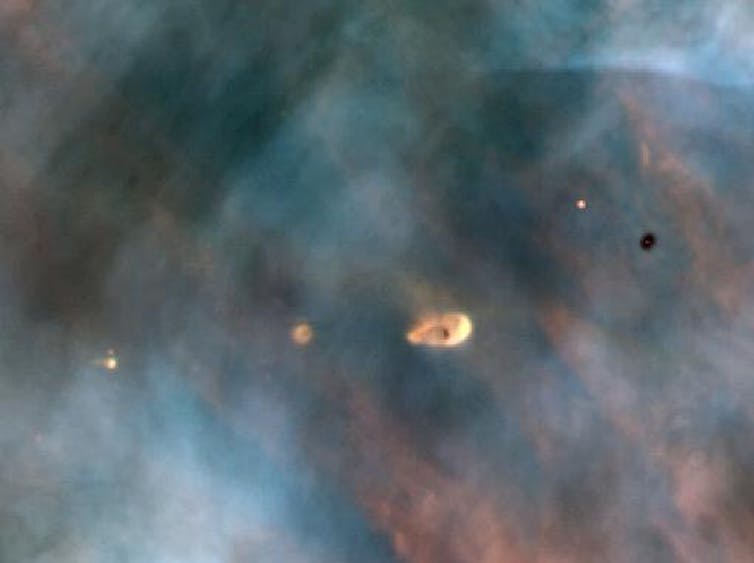 We can now run computer simulations with all the right settings, and a beautiful digital replica of our solar system will emerge. It will have the right kinds of planets in the right orbits ticking around in clockwork order, just like the real thing.

This model is a triumphant synthesis of threads from geology, chemistry, physics and astronomy, and it seemed to have the bases covered. Until, that is, astronomers confronted it with planets from outside our solar system.

Beyond the Solar System

When the first systems of planets orbiting distant stars were discovered in the mid 1990s, there was immediate controversy and consternation. The new planets didn’t fit the model at all: the rest of the cosmos, it turned out, didn’t care so much what happened here around our little sun.

Since then, there has been a dawning realisation that there may be different pathways to form a planetary system. Among the thousands of planets orbiting other stars that now populate our catalogues, our Sun’s family of planets is even beginning to look a bit unusual.

Despite this, one of the most basic physical components of the planet-building machinery we believe is responsible for forming giant gassy planets like Jupiter and Saturn has stood the test of time: the idea of “core accretion”.

Core accretion starts with the gases and microscopic dust grains thought to comprise Kant’s typical primordial cloud (which is shaped like a flattened spinning disk with the infant star at the center). Dust grains clump together into successively bigger grains, then pebbles, rocks and on up in a cascade to baby planets or “planetesimals”.

When such a clump gets big enough, it reaches a tipping point. Gravitational attraction now helps the embryonic planet rapidly draw in gas, dust and other clumps, clearing its orbital path and carving a circular gap in the disk.

It is one of the signature triumphs for modern astronomy that exactly the kinds of “disk gaps” predicted by theory are now seen and studied out in the cosmos.

However, there are some things core accretion can’t explain. Massive planets have been spotted orbiting far from their host stars, out in the cold distant reaches.

According to the core accretion theory, such planets should not exist. They are too far out, where orbits move too slowly to run the business of planet-building.

A new “gravitational collapse” model was formulated to explain these unexpected massive distant planets. The basic idea is that if the primordial disk itself has enough mass, the whole thing can become unstable and collapse to form planets quickly in a big crunch.

This new picture seemed like it could explain the outlier planets, but since all known examples were very old (usually billions of years) this theory has remained just that – a theory. Until now.

A planet is born

Last year, we and our colleagues spotted a massive planet, still in the process of formation, around a star some 500 light-years from Earth.

This star, named AB Aurigae, has become famous in astronomy circles for the beautiful, intricate, spiral disk that surrounds it.

The clumps and waves seen in this disk (and in others like it) are consistent with what one might see if gravitational collapse were occurring. But until now, evidence of a forming planet was missing. 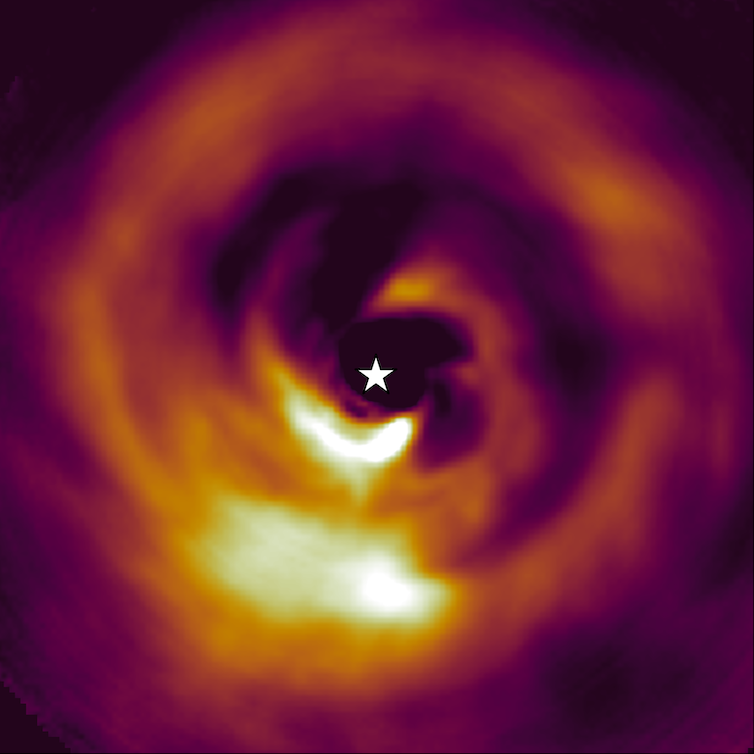 The disk around AB Aurigae. The forming planet is the bright blob at the bottom. Currie et al. / Nature Astronomy, Author provided

This newly discovered planet – dubbed AB Aurigae b – is embedded within a thick, swirling halo of dust and gas, amid the tell-tale spirals and waves signifying gravitational collapse. The planet is around 93 times as far from its star as Earth is from the Sun, well outside the region in which the traditional core-accretion theory could explain its formation.

This discovery thus provides strong evidence for the alternative theory of gravitational collapse.

The discovery was made using observations from the Subaru Telescope at Mauna Kea, Hawaiʻi, as well as from the Hubble Space Telescope.

Stoked by energy from the violent, rapid formation process, the planet is hot enough to glow (around 2000 ℃). It is this glow that gives away the presence of the planet. At the same time, the swirling gas and dust around the forming planet is seen illuminated by the blueish light of AB Aurigae’s central star.

This new discovery provides a critical piece of the planet formation puzzle, but the case is by no means closed.

As our telescopes get bigger and our observational methods get more advanced, we expect to see many more forming planets caught at all stages of their development, as well as fully-formed mature planets like Earth.

And eventually, we can hope to answer the big questions: how did such a weird and diverse range of planetary systems form across the galaxy, what are the conditions like on these new worlds, and how does our own little Solar System fit in among them?