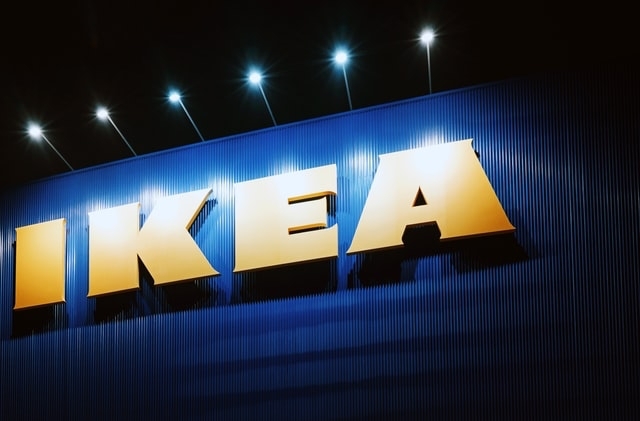 IKEA reportedly agreed to acquire the former Topshop store in central London. The world's largest furniture company will buy the asset from the administrators of Arcadia Group that previously went bankrupt.

It was said that IKEA made the purchase as part of its plan to open outlets in the inner city of Britain. According to Reuters, the head of investment and managing director of the Ingka Group that owns most of the IKEA stores, Krister Mattsson, said that three floors of the seven-story building that was formerly occupied by Topshop on Oxford Street would be converted into a furniture shop.

The Swedish furniture company will spend £378 million or $520 million for the purchase of the property. Once fully renovated, it will open to the public in the summer or autumn of 2023. This will be the realization of IKEA's goal to have another store in the inner city in addition to its out-of-town outlets.

"This is a very good fit into our strategy. This is a meeting place and it is one of the best spots for visitation in Europe, with amazing numbers of people passing by every week," Mattsson said In an interview.

It was said that the IKEA store in Oxford Street would be the company's biggest outlet in the inner-city format. It was noted that the company had already opened its first inner-city full-range store in Paris in 2019.

At any rate, it was revealed that Ingka Investments are still looking for more locations where IKEA stores would be built. The company is scouting for suitable sites in major cities of North America and Europe. They are especially eyeing to open furniture outlets in Berlin, Rome, and Milano.

Meanwhile, The Guardian reported that the acquisition deal includes a 9,290 sq. meter Topshop store. The ones that were also previously occupied by Nike Town and Vans will also be part of the deal, and remodeling is expected to be completed in January after the signing of the contracts.