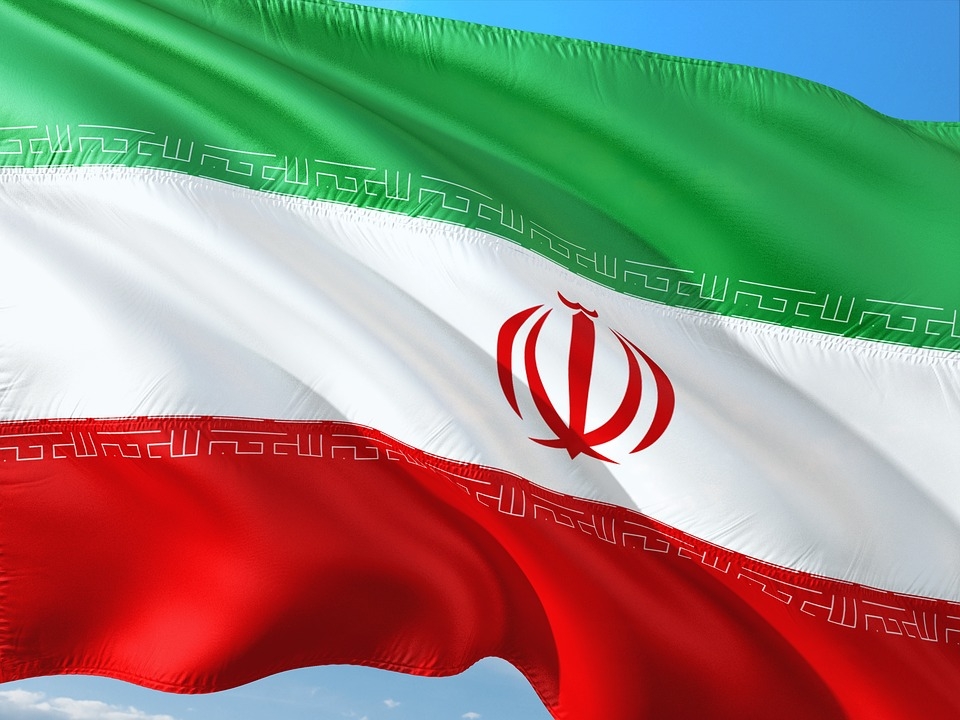 Negotiations continue between Iran and other western powers in the hopes of restoring the nuclear deal. US Secretary of State Antony Blinken said that reviving the 2015 nuclear deal is the way to prevent Iran from securing a nuclear weapon.

Speaking to reporters alongside his Israeli counterpart Yair Lapid, Blinken said the administration of US President Joe Biden believes that returning to the deal established in 2015 would Iran’s nuclear program “back in the box it was in but has escaped from since the United States withdrew from the agreement” in 2018 under now-former President Donald Trump.

Israel has opposed the conditions set by the deal, which would relieve Iran of sanctions in exchange for limits to its nuclear program. Tehran has insisted that its nuclear program was to be used for peaceful purposes. Blinken acknowledged the opposition of Israel to the deal but said that Israel and US remain united in making sure Iran does not acquire a nuclear weapon.

“We are both committed, both determined, that Iran will never acquire a nuclear weapon,” said Blinken.

Lapid also said that despite the disagreements with Washington, Israel would continue to engage in an “open and honest dialogue” with the US.

The European Union’s head of foreign policy said that the deal with Iran will likely be revived “in a matter of days.” As Tehran has refused to engage with Washington regarding negotiations of the deal, both sides are indirectly talking through the other countries that are part of the deal.

Included in the negotiations are efforts to determine whether Iran’s Revolutionary Guard Corps would be taken off the “foreign terrorist organization” designation on the group by Washington. The EU’s negotiations coordinator Enrique Mora met with Iranian officials in Tehran Sunday, and regarding the IRGC’s status on the FTO list was on the agenda.

Mora and Iran’s lead negotiator Ali Bagheri Kani agreed to maintain contact following their meeting, with Mora meeting with Iran’s foreign minister Hossein Amirabdollahian afterward. Both officials told Mora that if Washington is “realistic,” then there would be an agreement to revive the nuclear deal, also known as the Joint Comprehensive Plan of Action.

Mora will be heading to the US to meet with officials in Washington Monday.