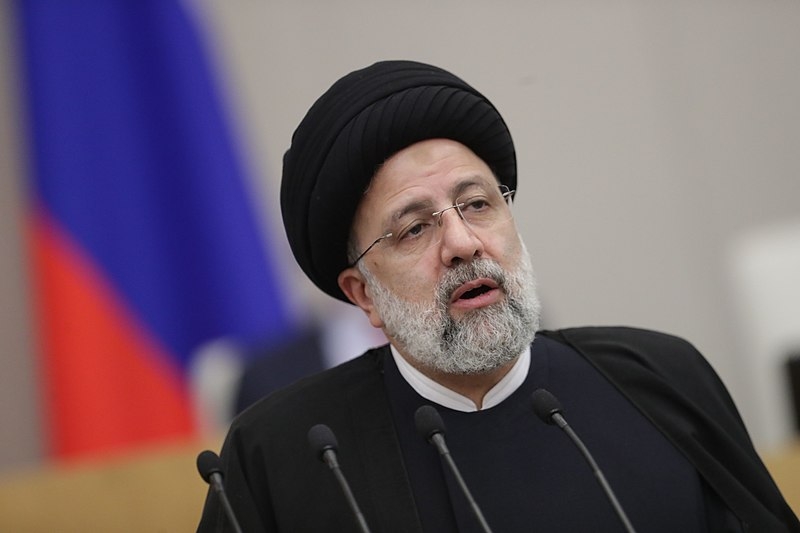 This week, Iran has pledged to take revenge for the killing of one of its top officials in the Revolutionary Guard. Iranian President Ebrahim Raisi made the pledge amidst a time of uncertainty over the nuclear deal.

In remarks Monday, Raisi said that he had instructed the security forces to look into the matter surrounding the death of Revolutionary Guards Colonel Hassan Sayad Khodai. Khodai was shot by two people on a motorcycle in Tehran

“I have agreed for our security forces to seriously follow up on this matter and I have no doubt that revenge for the pure blood of our martyr will be taken,” said Raisi.

Iran’s semi-official ISNA news outlet said the Guard apprehended members of an Israeli intelligence service network. There was no comment from the Israeli Prime Minister’s Office, which oversees the country’s intelligence agency Mossad.

“The thugs and terrorist groups affiliated with global oppression and Zionism will face consequences for their actions,” said Guards spokesman Ramazan Sharif, according to the Mehr news agency in Iran.

Israeli media said Khodai led a unit of the Quds Force, which is the international arm of the IRGC, that planned attacks on Israelis overseas.

The killing of Khodai happens to come at a time of uncertainty over the 2015 nuclear deal. Talks have been put on hold since the invasion of Ukraine after months of negotiations. Khodai’s assassination was meant to create unrest in Tehran as tensions flare between Iran and Israel, according to Chatham House Middle East and North Africa deputy head Sanam Vakil.

Iranian oil minister Javad Owji said that in his conversation with Omani oil minister Mohammed bin Hamad Al-Rumhi, they agreed on forming a joint committee to oversee the development of the “next phases of the Hengam oil field in a seamless manner between Iran and Oman.”

Owji added that the joint development would benefit both countries and would be less damaging to the reservoir, which would allow more extraction.