5 Ways to Save Energy This Winter 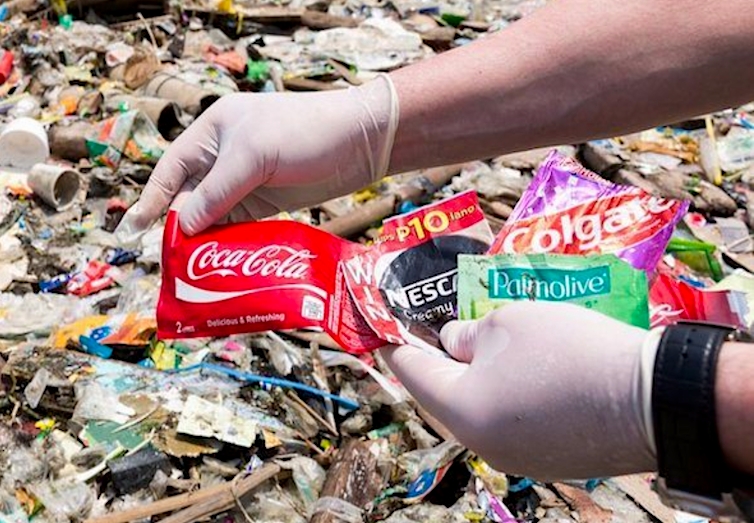 Multinationals behind the Indonesian project to burn more plastic waste in cement kilns include  The Coca-Cola Company, Unilever, Nestle S.A., and Colgate-Palmolive Company.

The global consumer goods industry’s project of unearthing plastic rubbish in a Jakarta landfill to provide fuel to power a nearby cement plan is criticized for emitting harmful air emissions.

Scientists say incinerated plastic is a dangerous new ingredient to add to the mix, as it releases harmful substances like dioxins and furans when burned.

According to Paul Connett, a retired professor of environmental chemistry and toxicology at St. Lawrence University in Canton, New York, if enough of those pollutants escape from a cement kiln, they can be hazardous for humans and animals in the surrounding area.

Single-use shopping bags, take-out containers, and discarded bubble wrap have become one of the fastest-growing sources of energy for the world’s cement industry.

Multinationals behind the Indonesian project to burn more plastic waste in cement kilns include The Coca-Cola Company, Unilever, Nestle S.A., and Colgate-Palmolive Company.

These companies contend that converting plastic to energy would kep the trash out of landfills and oceans while allowing cement plants to move away from burning coal, a major contributor to global warming.

The cement industry is the source of 7 percent of the world’s carbon dioxide emissions.

Meanwhile, consumer brand manufacturers are impacted by moves to ban or tax single-use plastic packaging and make them bear the costs of its clean-up.

Axel Pieters, chief executive of Geocycle, the waste-management arm of Holcim Group, insists that burning plastic in cement kilns is a safe, inexpensive, and practical solution that can dispose of huge volumes of this trash quickly.

The cement firms said their partnerships with consumer goods companies were addressing the global waste crisis and reducing their use of traditional fossil fuels.

The United Nations Environment Program estimates that figure to be 300 million tons annually.

The world’s plastic recycling capacity is estimated to be 46 million tons a year, according to the Organisation for Economic Co-operation and Development. That is way below the 300 million tons annually that the world currently produces.

A study published last year by the Pew Charitable Trusts also warned that plastic garbage flowing into the oceans is due to triple to 29 million tons a year by 2040. This is detrimental to wildlife and could contaminate seafood.

Pieters claims the cement industry can burn all the plastic waste.