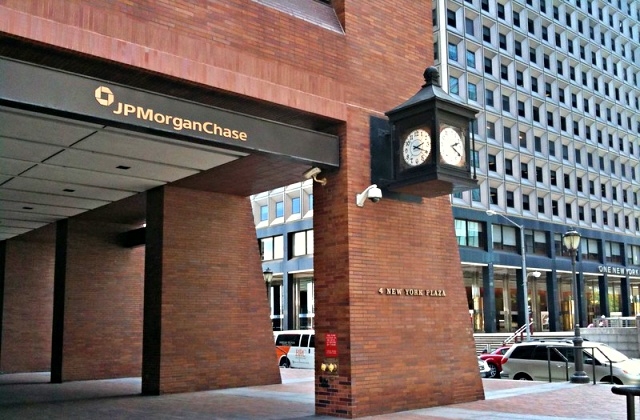 JPMorgan Chase & Co. is reducing the size of its workforce and reportedly terminating hundreds of staff in its mortgage division. Others who will be able to dodge the layoff will be reassigned to other units this week, and they are estimated to be hundreds.

As per Reuters, sources who are familiar with the matter stated that over 1,000 workers are affected, and about half of them will be transferred to another business unit within JPMorgan Chase. In total, the American multinational investment bank and financial services holding company employs 273,948 workers around the world, based on the records in the latest quarterly filing with the Securities and Exchange Commission of the United States (USSEC).

The workers' layoff announcement comes a week after the Federal Reserve raised the interest rates by three-quarters of a percentage point. This hike is said to be the most sizeable increase since 1994.

Some of the companies in real estate are also cutting jobs because the demand for homes has slowed down due to the soaring mortgage rates and inflation. The report mentioned Compass Inc. and Redfin Corp. as two of the real estate brokers that have reduced the number of their staff. In any case, JPMorgan Chase is set to lay off some of its workers within this week.

"Our staffing decision this week was a result of cyclical changes in the mortgage market," CNN Business quoted JPMorgan Chase's spokesperson as saying in a statement. "We were able to proactively move many impacted employees to new roles within the firm and are working to help the remaining affected employees find new employment within Chase and externally," JPMorgan said in the statement.

Meanwhile, the job terminations apparently highlight the extensive impact after the Federal Reserve made changes, including the rates. The Fed is moving aggressively to subdue inflation, but unfortunately, this involves raising rates for almost everything, which in turn is causing companies to remove some of their employees.

"Refinance is dramatically decreasing," the source explained with regard to the layoffs. "There is not the capacity to support the staffing model, unfortunately."