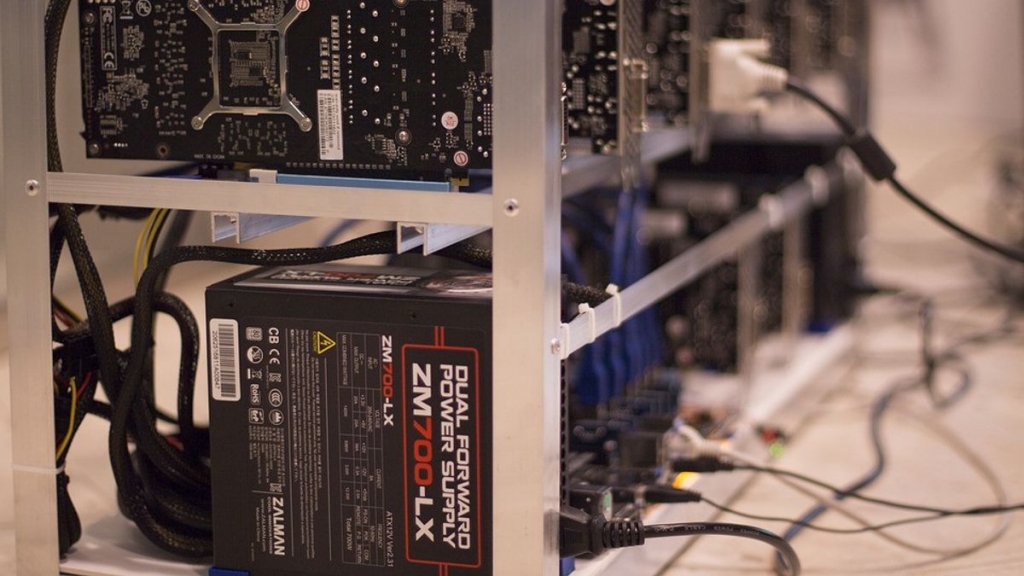 Security services will identify and clamp down on sources of cryptocurrency mining.

Kosovo has banned cryptocurrency mining to curb electricity use during an energy crisis that required it to enforce rolling blackouts.

According to Economy Minister Artane Rizvanolli, the government had decided to ban crypto mining to mitigate the effects of the global energy crisis caused by soaring global prices.

Security services will identify and clamp down on sources of cryptocurrency mining.

Last month, Kosovo authorities said they were importing 40 percent of their energy.

Blackouts triggered protests and calls for the resignation of Rizvanolli.

In December, the government declared a 60-day state of emergency to give it powers to allocate more money for energy imports and impose stricter power usage restrictions.