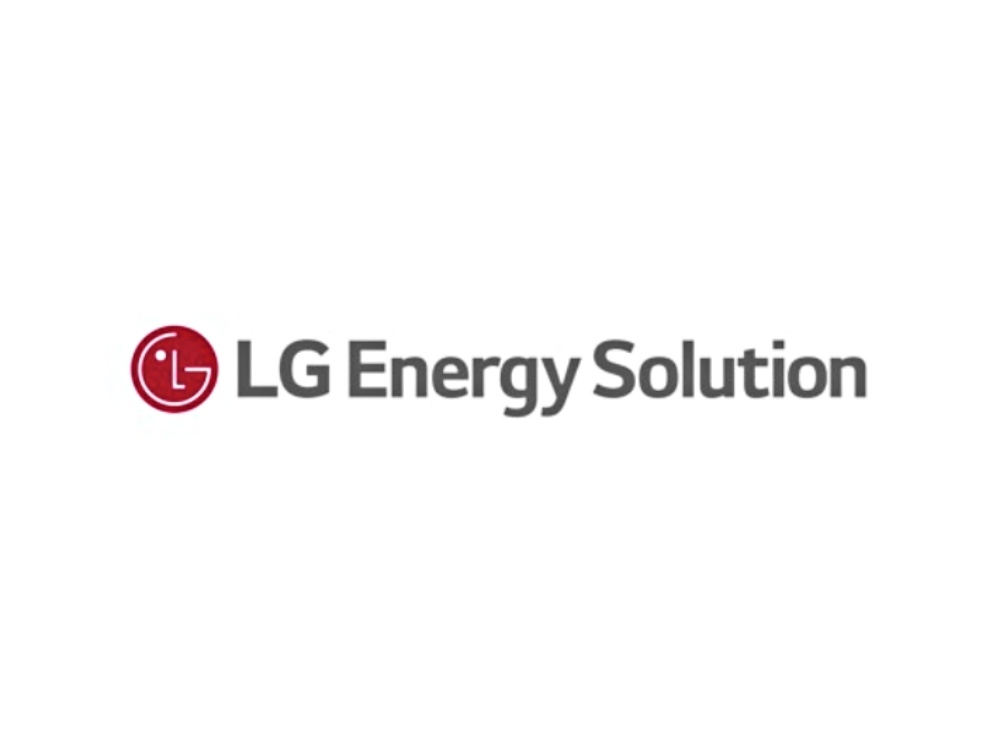 LG Energy Solution Ltd., a South Korean battery manufacturing company, has signed a deal with Japan’s Isuzu Motors for the supply of batteries for its electric vehicles. It was reported that the Japanese automaker decided to collaborate with LGES instead of Panasonic, a local battery producer because it already sells most of its batteries to Elon Musk’s Tesla company.

“Panasonic is supplying most of its batteries to Tesla so Japanese carmakers are looking for other companies to procure batteries,” an industry insider said regarding Isuzu’s move to partner with LGES. “LG is one of their favorite suppliers.”

As per Reuters, LG Energy Solution was able to secure a deal for the batter supply worth $763 million or around KRW1 trillion. It was said that the amount may be higher because Isuzu Motors could still ask for more batteries later.

The batteries are expected to be used on Isuzu Motors’ latest electric version of its Isuzu Elf truck. The Japanese automaker is known for its commercial vehicle models, and the Elf unit is its bestselling truck.

Based on the contract, LG Energy Solution will be delivering batteries to Isuzu Motors for four years, and the deliveries are set to begin next year. The Elf truck is expected to be fitted with LG Energy’s cylindrical batteries.

LGES is one of the leading battery suppliers in the world, and it agreed to supply its cylindrical batteries to Isuzu Motors. The two parties have also agreed to jointly work on the electrification push for the latter’s truck models.

“In the 1-ton EV truck segment, Chinese companies are rapidly gaining ground in Japan,” a company official said. “Isuzu joined hands with LG to expand its presence in the 2-ton and 3-ton EV truck market.”

The Korea Economic Daily reported that the given value for the deal, which is $765 million, is only an estimate, and the exact value has not been revealed to the public as of this time. This will be Isuzu Motors’ first investment in its electrification project since the company has not yet made any electric trucks; thus, the electric Elf models will be the company’s first.