Alfa Romeo's ties with a few Chinese companies, like dairy brand AMX, Zhou's arrival has not brought the team the sponsorship windfall it had hoped for. 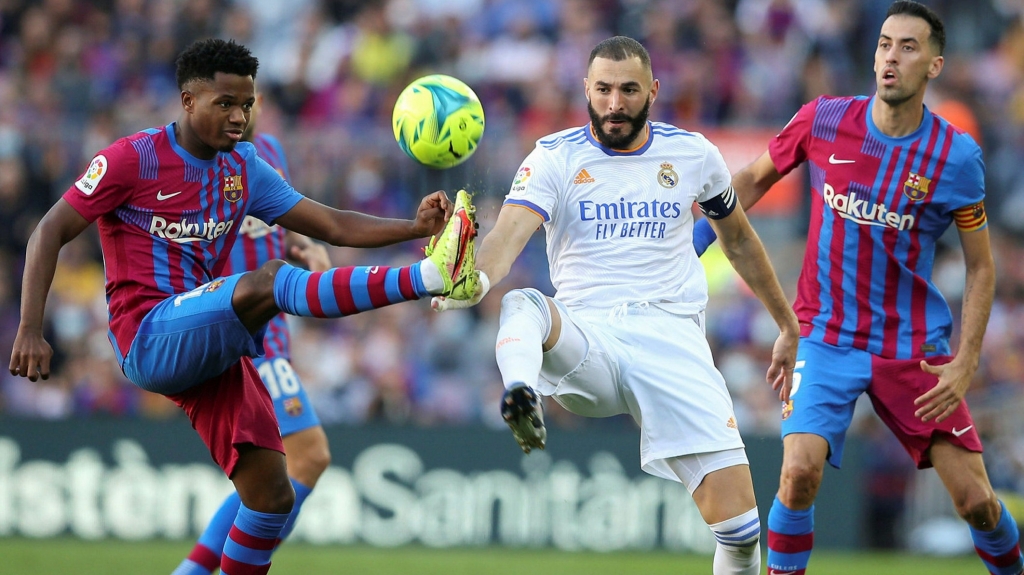 Spain's LaLiga has terminated its broadcast partnership with Super Sports Media in China and is seeking legal action for the media company's failure to keep up with its payments.

Super Sports Media has agreed to become the league's sole broadcaster in China for the 2019 season, airing content on 18 local TV channels as well as the majority-owned OTT platform iQIYI Sports. Additionally, China Mobile and its Migu mobile streaming service had been granted a sublicense over the rights.

The agreement had seven more years to run, but it appears that LaLiga is looking for a different broadcast partner.

A spokesperson for La Liga claims that in order to protect their interests, LaLiga has initiated legal action on top of terminating the contract, which was binding on both parties until the conclusion of the 2028–2029 season.

LaLiga initially seemed happy enough with Super Sports Media, prompting it to partner with the company and with Mediapro into a 15-year joint-venture designed to grow the league’s commercial activity in China.

The Spanish Football Commercial & Marketing Company (SFCM) partnership is not affected by the row.

Having issues with a Chinese broadcast partner is not new for a major European soccer league. The Premier League ended its three-season agreement with PP Sports in September 2020, just one year into it, citing unpaid installments totaling US$213 million.

Earlier this year, a High Court judge ruled in favor of the English soccer league, though UK media reports indicate that the Premier League has not yet received any of those compensation payments.