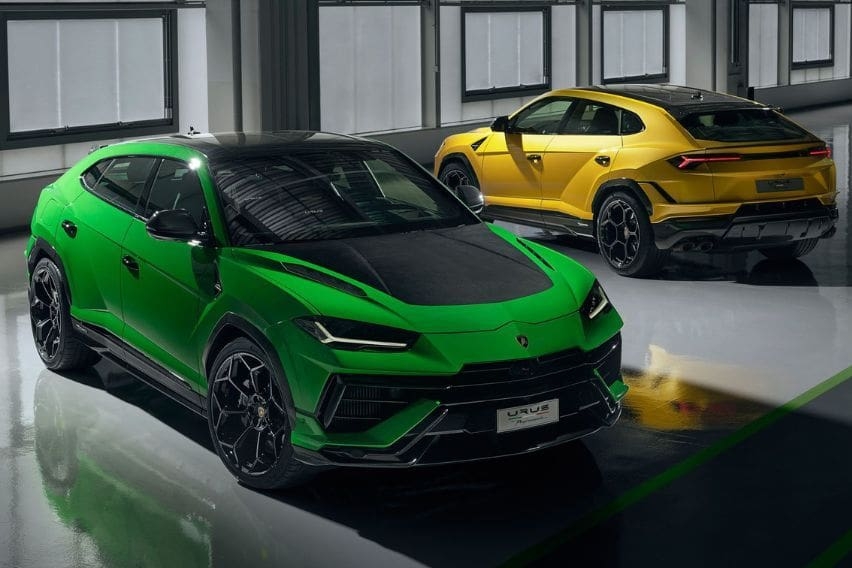 Lamborghini aims to raise the bar to new heights for super SUVs in South Korea with the launch of its super SUV, the Urus Performante.

The official sale price of Urus Performante starts at 300 million won , including VAT.

Francesco Scardaoni, region director of Lamborghini Asia Pacific, described the Urus Performante as by no means an ordinary SUV and one that sets a new standard by raising the bar of a super SUV.

The Urus is renowned for both its potent super sports car performance and its usefulness as an everyday driver.

According to Lamborghini, it has become their best-selling model.

The world's first super SUV, the Urus, experienced rapid growth in popularity following its launch in Korea in 2019 and made a significant contribution to the rise in Lamborghini sales in that country.

From July 2019 to December 2021, 621 Urus automobiles were sent to Korea, making up almost 75 percent of the model's overall sales during that time.

The Urus Performante has 666 horsepower, can accelerate to 100 km/h in 3.3 seconds, and stops completely from a speed of just 32.9 meters.