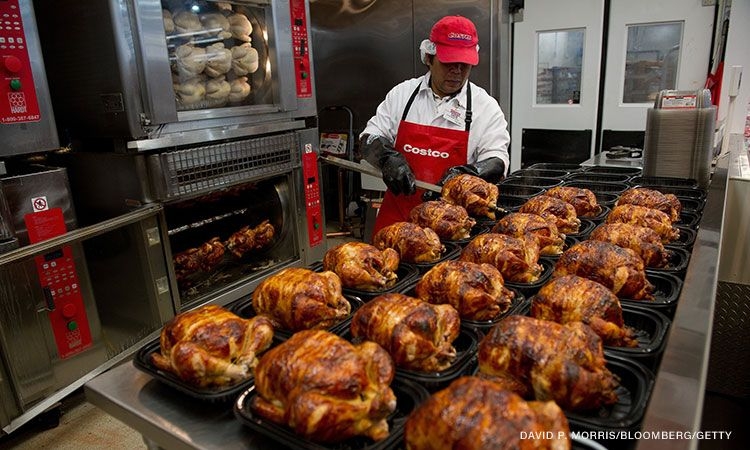 According to the complaint, Costco knowingly propagates chickens bred to grow so fast that many of them cannot stand under their weight.

The Legal Impact for Chickens had filed a lawsuit on behalf of two Costco shareholders against the company’s directors and officers who have caused the neglect and abandonment of chickens in violation of state law in Nebraska and Iowa.

According to the complaint, Costco knowingly propagates chickens bred to grow so fast that many of them cannot stand under their weight.

It added that Costco, an operator of a chain of retail stores, would then send millions of these chickens to dirty, crowded factory farms, run by inexperienced contract growers recruited and trained by Costco, where the chickens slowly die from hunger, thirst, injury, and illness.

The lawsuit points to a 2021 New York Times article and the video investigation from Mercy for Animals that the article cites as proof that this treatment has become public knowledge.

Additionally, the lawsuit states that an undercover investigation found Costco’s chickens lying dead on the factory farm, with multiple dead birds who appear to be a day or more into the process of decomposition.