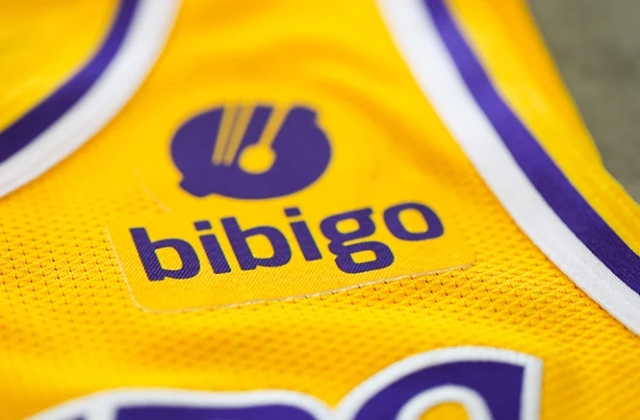 Los Angeles Lakers and Bibigo inked a multi-year partnership deal worth $100 million. It was announced that the Korean food company’s logo will be appearing on the NBA team’s jerseys starting in the 2021-2022 basketball game season.

Fox Business reported that this is the Lakers’ first-ever international partner, and aside from the patch on the uniforms, the team will also add Bibigo in its courtside branding, digital fan, and social media campaigns. The team-up agreement was announced by the two sides earlier this week.

“The Lakers are thrilled for the opportunity to partner with Bibigo as our first-ever global marketing partner,” Tim Harris, Lakers’ president of business operations, said in a press release. “As Korea’s leading food brand, Bibigo is always looking for opportunities to innovate and expand their brand, and the Lakers are excited to help them to not only expand their global recognition but to provide the opportunity to reach new fans.”

On the other hand, Wookho Kyeong, CJ ChielJedang’s chief marketing officer, added that they are looking forward to the opportunities to reach out to more consumers globally, as well as boost the value of their brand through Lakers. Bibigo is a global strategic brand of CJ CheilJedang.

According to the Los Angeles Times, Bibigo and the Lakers signed a five-year contract worth more than $100 million. The terms have not been publicly disclosed yet as of the moment, so the sources who provided the information could not be named.

It was further reported that usually, the NBA jersey patch deals are sold for an average price ranging from $7 million to $10 million per year. However, the exact terms between Bibigo and the Lakers may be different. Furthermore, it was said that the Korean brand’s logo patch would also be featured on G-League’s South Bay Lakers team and the Lakers 2K gaming team.

At any rate, the Bibigo logo patch will be stitched into the Lakers’ NBA jerseys and will be prominently placed on the front left shoulder facing the Nike emblem. The team will start wearing their new jerseys in their pre-season game against the Brooklyn Nets on Oct. 3 at the STAPLES Center.