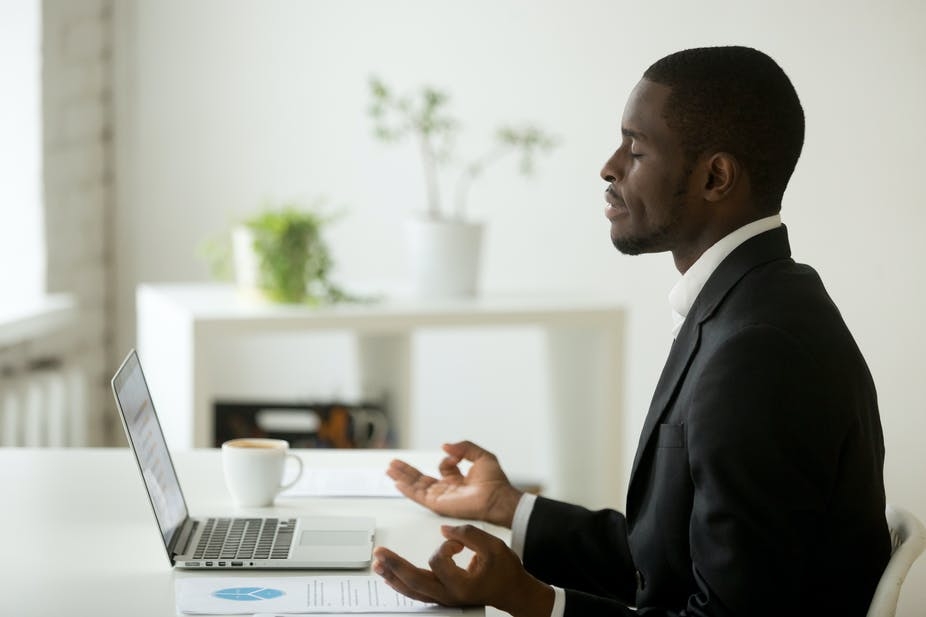 Carving out time every day for mindfulness exercises has been shown to be beneficial. Shutterstock 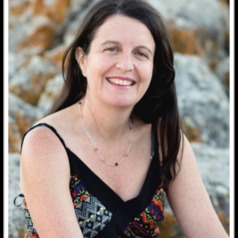 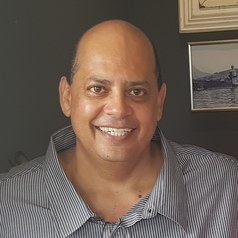 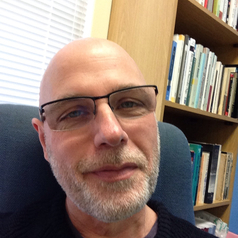 It seems farfetched to imagine that an ancient meditation technique, practised by Buddhists over 2,000 years ago, could have a place in the 21st-century corporate boardroom.

Yet, despite criticisms that it is just another faddish appropriation (and aberration) of Eastern traditions in the West, “mindfulness” is proving its worth in the workplace.

Mindfulness traces its origins to early Buddhist texts. The Pali word “Sati” describes a lucidity that is linked to the reduction of human suffering and enhanced states of calmness and contentment. Understandings of mindfulness are also present in other traditions such as Hinduism, Judaism and Christianity.

But the technique has taken on new forms and fluid meanings in the West. As a result, mindfulness training in the workplace, too, comes in different shapes and with varying interpretations. This has led to concerns that the fundamental understandings of mindfulness are getting lost in translation. Specifically, ethical pillars such as putting aside greed and self-concern are being watered down, if not casually culled.

Likewise, fears abound that mindfulness could be opportunistically deployed by managers eager to squeeze more out of their workforce, or to co-opt them into corporate “group-think”.

Research has also pointed to other potential adverse effects like alienation from others and the workplace.

On the other hand, there is growing consensus that mindfulness can benefit people in leadership positions. It’s been found to help business leaders strengthen relationships at the office, build greater resilience, improve the performance of tasks and decision-making, and more.

To extend our understanding of the impact of mindfulness on leadership we recently conducted a study with an array of professionals, including engineers, health professionals, senior managers, human resource administrators and consultants.

The participants had all attended some form of training in mindfulness leadership. The training was in the tradition developed by the American professor emeritus of medicine Jon Kabat Zinn. The practices and understandings were derived from vipassana, which focuses on seeing clearly the true nature of reality.

We then asked them how – if at all – they had been able to apply those practices to their work.

We found that the capacities developed through mindfulness affected the leaders’ own sense of productivity. It also affected their awareness of the power dynamics in their workplace relationships, and their relationships with others. This ultimately helped them manage conflict and disharmony in their environment better.

We identified four factors that could be defined as the overarching psychological capital, as well as social resources and strengths that aid individuals in their careers. They were:

By drawing on these, the participants could then, in turn, develop four individual leadership capacities. These were:

A different lens on the workplace

Some participants explained that their learnings from mindfulness were at times painstaking and at odds with their knee-jerk, automatic impulses and psychological trigger-reactions. One participant described an encounter with a person he was on the brink of firing. In a final meeting with the employee

I was able to be released from the structure, from the constructs, and allow the person to talk and for me to listen… deciding {ultimately} to retain the person, who has turned out to be massively successful, reliable and stable.

Mindfulness allowed others to understand that they were overworking simply to fit in with their corporate culture. Many reported that the emotional energy expended in “covering” – downplaying certain aspects of their identity in order to blend in – was exhausting.

After purposefully considering their own deep dilemmas, their more authentic identities came to the fore.

Mindfulness also helped them to:

The participants said they’d made changes as a result. This included adapting the way they interacted with their workforce and paying attention to the concerns and needs of followers. It also led to changes to the way they communicated with colleagues and employees, and the ways in which they built and sustained relationships with their teams.

Based on these findings, we have developed a mindfulness model that shows that mindfulness can transform leadership in the workplace, while retaining essential Buddhist tenets.

Our model shows that the awareness that mindfulness brings can provide an antidote to the “Three Poisons” of greed, hatred and delusion. As expressed in the workplace, these are:

The future and forms of mindfulness in the 21st century workplace – especially one transformed by a global pandemic – remain to be seen. But by remaining true to its founding principles, we imagine that it can play a helpful role in transforming the workplace. This is because it can shift the centrality of productivity and the relationship to busy-ness and overwork to a richer engagement with personal values and its alignment to constructive workplace behaviours.

This process opens the door to healthier boundaries being set for individuals in relation to work. It also allows others to constructively dissent and critique and to continuously hold up the status quo to interrogation.

For leaders it can mean disconnecting from needing to control and rather finding ways to enhance and empower others. And to act compassionately in the workplace.