Bitcoin may now be used for Starbucks transactions 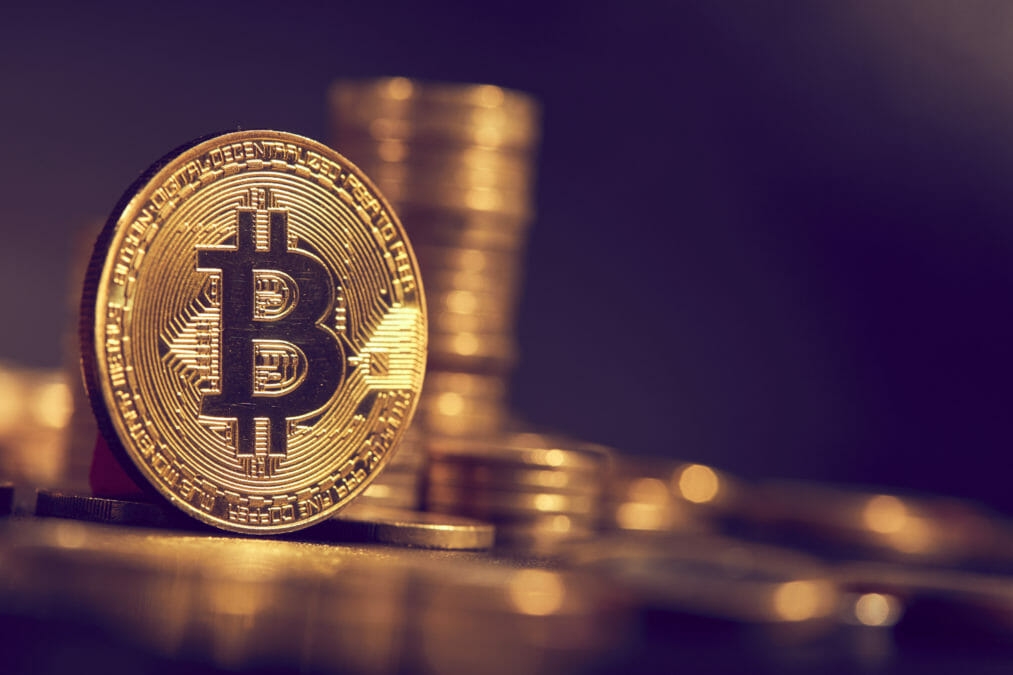 The West Midlands Police in the UK uncovered an illegal bitcoin mine stealing thousands of pounds worth of electricity from the mains supply in an industrial unit in Sandwell, in the city of Birmingham while looking for a cannabis farm.

Police searched the on May 18 on the back of intelligence that led them to believe it was being used as a cannabis farm.

The police noted that numerous people were visiting the unit at various points of the day with numerous wiring, ventilation ducts, and heat visible from the building.

Upon entering, police found around 100 computers and zero cannabis.

Jennifer Griffin, Sandwell police sergeant, described the area as having all the hallmarks of a cannabis cultivation set-up. She added that while cryptocurrency is not illegal, the abstracting of electricity from the mains supply to power is against the law.

But the entire process is incredibly energy-intensive.

Bitcoin mining produces 36.95 megatons of CO2 annually, comparable with that of New Zealand,

Police seized the equipment but made no arrests.