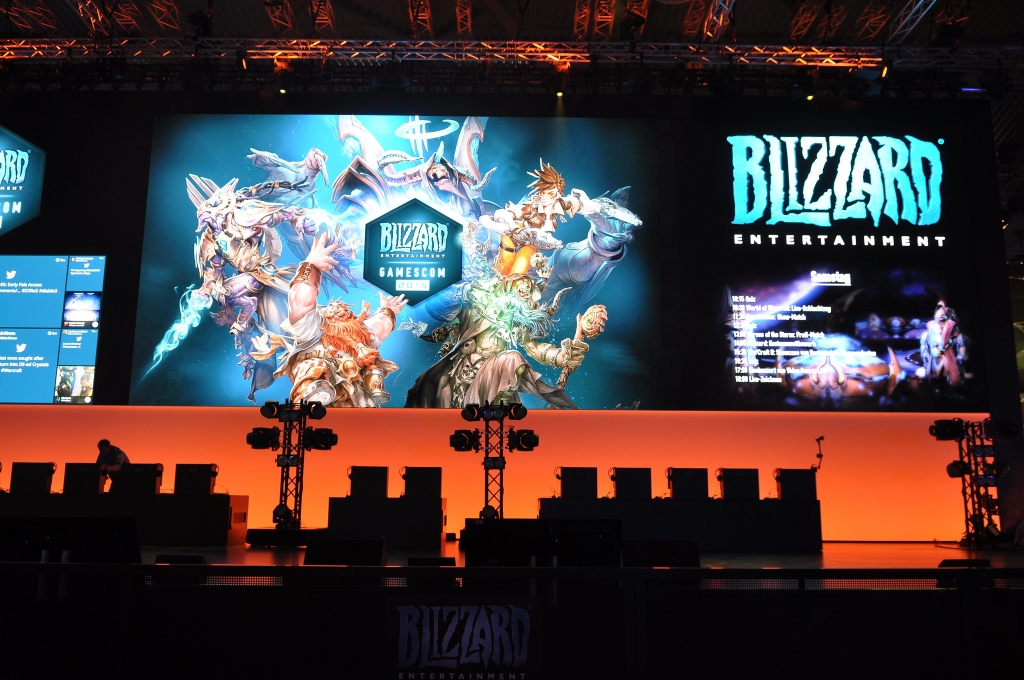 Microsoft released a new set of “Open App Store Principles” on Wednesday that the company says will be applied to its digital store and other future video game marketplaces. In a lengthy blog post, the company has once again tackled concerns on how it will treat Activision Blizzard game releases, especially the popular franchises popular on PlayStation.

Shortly after the nearly $69 billion all-cash acquisition of Activision Blizzard was announced, Xbox chief Phil Spencer has told fans that they plan on honoring the “Call of Duty” publisher’s existing agreements with Sony. Simply put, Spencer assured PlayStation fans they would not be deprived of their beloved Activision Blizzard titles, including the popular first-person shooter series.

In the blog post published on Wednesday, Microsoft has once again addressed the same issue. This time, however, it seemed that the assurances offered were directed more for the regulators than the consumers.

When Spencer initially confirmed “Call of Duty” and other Activision Blizzard games will remain in PlayStation, many interpreted it as Microsoft honoring any signed deals the publisher has with Sony. That would mean “Call of Duty,” and other franchises could still end up becoming an Xbox-exclusive in the next few years.

In detailing its Open App Store Principles, though, Microsoft assured gamers -- especially regulators -- that it would not be the case. The company acquiring one of the biggest game publishers said “Call of Duty” and other titles will be available on PlayStation even after Sony and Activision Blizzard contracts are fulfilled.

“To be clear, Microsoft will continue to make Call of Duty and other popular Activision Blizzard titles available on PlayStation through the term of any existing agreement with Activision,” Microsoft said. “And we have committed to Sony that we will also make them available on PlayStation beyond the existing agreement and into the future so that Sony fans can continue to enjoy the games they love.”

While most Xbox fans rejoiced when the acquisition deal was announced last month, some expressed concerns that, if completed, it could consolidate a significant segment of AAA video game development studios under the Xbox umbrella. It is the same premise that many see could be a cause for concern to regulators around the world. So Microsoft’s announcement of new Open App Store Principles was not surprising.

Meanwhile, considering the size of the deal, Microsoft and Activision Blizzard expect the acquisition to be completed in 18 months.