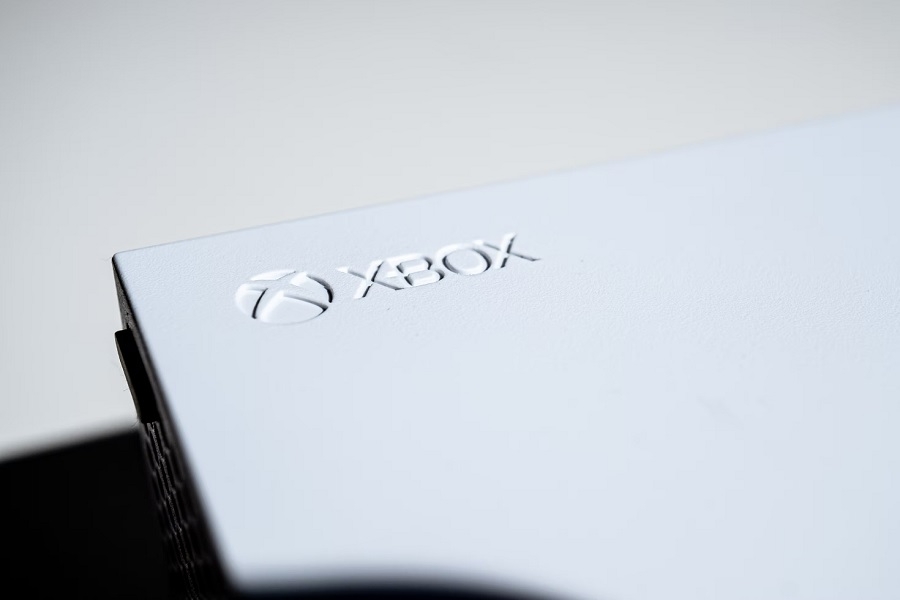 As fans of the “Fable” series may recall, Xbox announced the closure of the Lionhead Studios a decade after Microsoft acquired the company. It appears that the event was a source of regret to Xbox executives, and it may have also shaped the video gaming brand’s principles in acquiring more studios later on.

The six-part documentary “Power On – The Story of Xbox” is set to premiere on Monday, Dec. 13. But before the miniseries goes live, IGN reports that a segment in the final episode will show several Xbox executives looking back at how Lionhead’s fate went down years after it was acquired by Microsoft in 2006.

Reflecting on what happened with Lionhead Studios, then General Manager of Global Games Publishing Shannon Loftis said, “One of the biggest missteps that we learned from in the past was Lionhead.” Loftis recalls that the success of “Fable 1” was one of the main reasons Microsoft pushed to acquire the studio. Lionhead later developed a sequel, which turned out to be another success.

However, Loftis noted that making the spin-off “Fable: The Journey” a Kinect game did not click with the fanbase. The game launched on Xbox 360 in 2012, but players needed Microsoft’s motion-sensing input devices to enjoy the game. At the time, it was one of the heavily criticized aspects of the game and it appears that even Xbox realized it was a crucial mistake. “I think it deviated pretty significantly from the pillars of what made Fable 1 and 2 so popular,” Loftis added.

In the same episode, Xbox head Phil Spencer reportedly shines a light on how those turn of events influenced their principles in studio acquisitions moving forward. “You acquire a studio for what they’re great at now, and your job is to help them accelerate how they do what they do, not them accelerate what you do,” Spencer said.

In the following years, Microsoft managed to expand the list of its acquired studios that produce AAA first-party titles for Xbox, including Playground Games (“Forza Horizon” series), Obsidian Entertainment (“The Outer Worlds”), and Double Fine (“Psychonauts”). Last March, Microsoft also completed its acquisition of ZeniMax Media, which owns a host of popular developers and publishers, such as Bethesda Softworks, Arkane Studios, and id Software.

While Lionhead has been closed since 2016, Xbox is confirmed to continue the “Fable” series with a reboot title launching on the Xbox Series X. Release date and gameplay details are still scant, but it is confirmed to be developed by Playground Games.