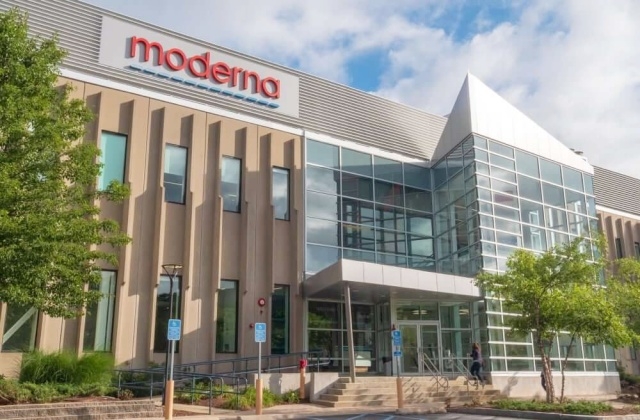 Moderna appointed Jorge Gomez as its new chief financial officer in April, and it was revealed that he also left his position just two days into the role. The American pharmaceutical and biotechnology company based in Cambridge, Massachusetts, announced this week that its CFO is leaving immediately.

It is not clear if Gomez was fired or if he resigned from his post as the newly-appointed CFO at Moderna. But it was reported that his departure is related to Dentsply Sirona Inc.’s ongoing internal financial probe. The said company was Gomez’s former employer, and it recently disclosed the investigation.

“The Audit Committee is also investigating allegations that certain former and current members of senior management directed the company’s use of these incentives and other actions to achieve executive compensation targets in 2021,” New York Post quoted Dentsply as stating in a filing.

According to Fox Business, the probe is focused on the dental equipment and supplies manufacturing company’s utilization of incentives to sell its dental products to distributors. The investigation covers the sales for the third and fourth quarters of 2021.

Investigators are checking if those incentives were properly accounted for and if those sales were disclosed in periodic reports to the U.S. Securities and Exchange Commission (SEC). Since Gomez has worked in Dentsply Sirona’s financial unit, so there is a possibility that he could also be investigated; thus, he left Moderna not long after being named as its CFO.

Moderna also announced that Davide Meline would continue his work as the company’s CFO following Gomez’s exit. It was reported that Gomez will still get his 12 months' salary which is said to be $700,000 in total, and Consolidated Omnibus Budget Reconciliation Act (COBRA) coverage for one year. Then again, he will be forfeiting his signing bonus and eligibility for relocation reimbursements.