Alfa Romeo's ties with a few Chinese companies, like dairy brand AMX, Zhou's arrival has not brought the team the sponsorship windfall it had hoped for.

McGrady, also known as T-Mac, complained that he deserved better treatment than what he's gotten from Adidas over the last ten years. 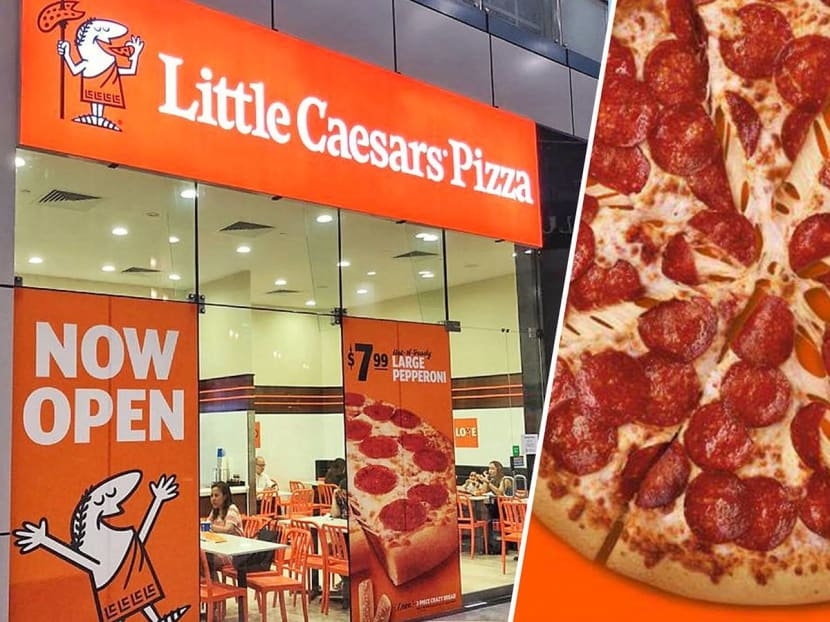 Little Caesars’ first campaign is set to be revealed ahead of the 2022 NFL season.

The fast-food chain will also gain exclusive marketing rights, as it looks to leverage the NFL’s significant domestic audience, as well as onsite activations at league events.

Meanwhile, with E&J Gallo recently signing a reported $30 million-per-year deal to become the NFL's official wine sponsor, the league is on track to surpass $2 billion in sponsorship revenue for the first time, after surpassing $1.8 billion last year.