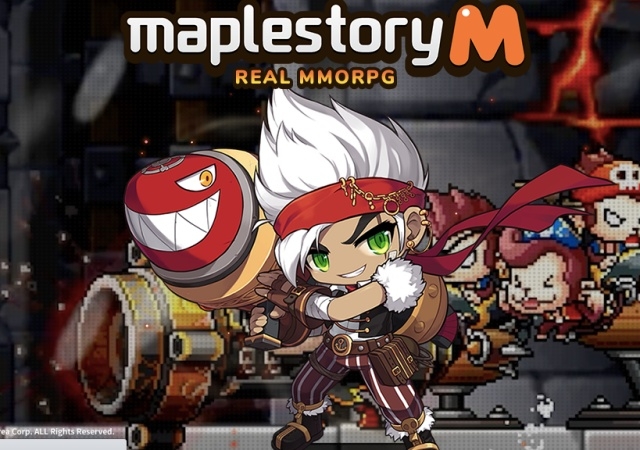 Nexon Co. Ltd, the video game publisher that specializes in online games for PC and mobile, has jumped into the blockchain and the metaverse through its “MapleStory,” a massively multiplayer online role-playing game or MMORPG game title.

Nexon is planning to build its own NFT ecosystem that will use the said mobile game’s adventure island. As per the report that was published on Wednesday, June 8, Nexon’s chief operating officer, Kang Dae Hyun, confirmed that they would be using the game’s vast realms to create an NFT community.

The COO explained that MapleStory’s adventure island universe would be transformed into a shared space of the NFT adventure island. He said that later, they are expecting this platform to become part of the meta-universe evolution of the game as well as the blockchain world.

In the meta-universe, Nexon said that users can freely and directly create, purchase or sell non-fungible tokens in “MapleStory.” Then again, Nexon will not be rushing things and get into the play-to-earn game model. It will first start with integrating the blockchain into its mobile game and then do more later.

“It has been less than a year since the hype over the ‘Play to Earn (P2E)’ model first began,” Kang Dae Hyun said on Wednesday during the Nexon Developers Conference (NDC). “Since it still is in the fledging stage, blockchain games have shown many flaws with its much emphasis on selling coins and items to make a profit.”

Pulse News noted that before Nexon announced it will be building an NFT ecosystem, it has not been interested in the idea of blockchain-based games. However, the company has changed its viewpoint as it can now see its huge potential.

Finally, during the NDC, Kang also revealed the four projects they are working on, and these are the “MapleStory N,” “Mod N,” “MapleStory N Mobile,” and “MapleStory N SDK.” The first mentioned title is a role-playing video game (RPG) game where users can collect tokens and NFTs by destroying monsters and completing various quests.

He said that players will have full ownership of the NFT items they obtained while playing, and these can be traded with other players. “On MapleStory N, the only way players can collect items is to actually play the game as there are no cash shops or items that people can buy with cash,” Kang added.