FxWirePro- Top altcoins for the day (Strength index)(POLYUSD and FLUXUSD) 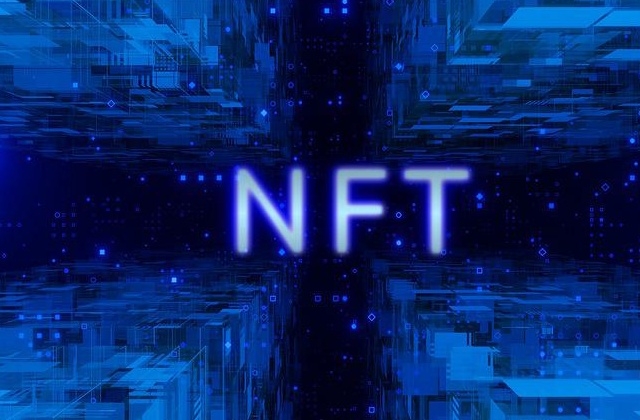 Hyundai Card entered into a joint venture agreement to launch a non-fungible token or NFT trading platform. The company chose a local programming education startup called the Like Lion to heighten its presence in the booming NFT industry.

According to The Korea Herald, Hyundai Card and Like Lion have teamed up to form a JV which they named Modern Lion. The Korean credit card company said on Tuesday, June 7, that along with Like Lion, it will launch an NFT marketplace and digital wallet service in the second half of this year.

Hyundai Card is one of Korea's leaders in the fintech business field, and it has already set up a series of blockchain-based businesses in recent years. Mostly, the company pushed for the blockchain biz in the areas of artificial intelligence (AI) and data science.

It was said that the company's latest decision to establish an NFT marketplace and wallet came as the popularity of the non-fungible token has recently been drawing huge investments not only in South Korea but overseas as well.

Now, Hyundai Card and Like Lion decided to name their joint venture "Modern Lion," explaining that the term "Modern" represents the card company while "Lion" was apparently derived from the startup's corporate name.

"When big companies and startups push for a joint business, they should be willing to cooperate with each other on an equal footing," Chung Tae Young, Hyundai Card's chief executive officer, and vice-chairman, said in a statement via NFT Evening. "Hyundai Card and Like Lion will do their utmost to maximize synergies by garnering all their capabilities."

Like Lion's chief, Lee Doo Hee, further said that they would turn the JV into a global NFT platform that can provide services worldwide. "We will try our best to make Modern Lion become an influential NFT player and win an outstanding status in the global market," he stated.

Finally, Hyundai Card and Like Lion will also be extending their joint business by engaging in various NFT-related businesses once they have fully established their marketplace. The companies have yet to release more details about their collaboration, especially the date of the rollout of the Modern Lion digital wallet and platform for NFT trading.