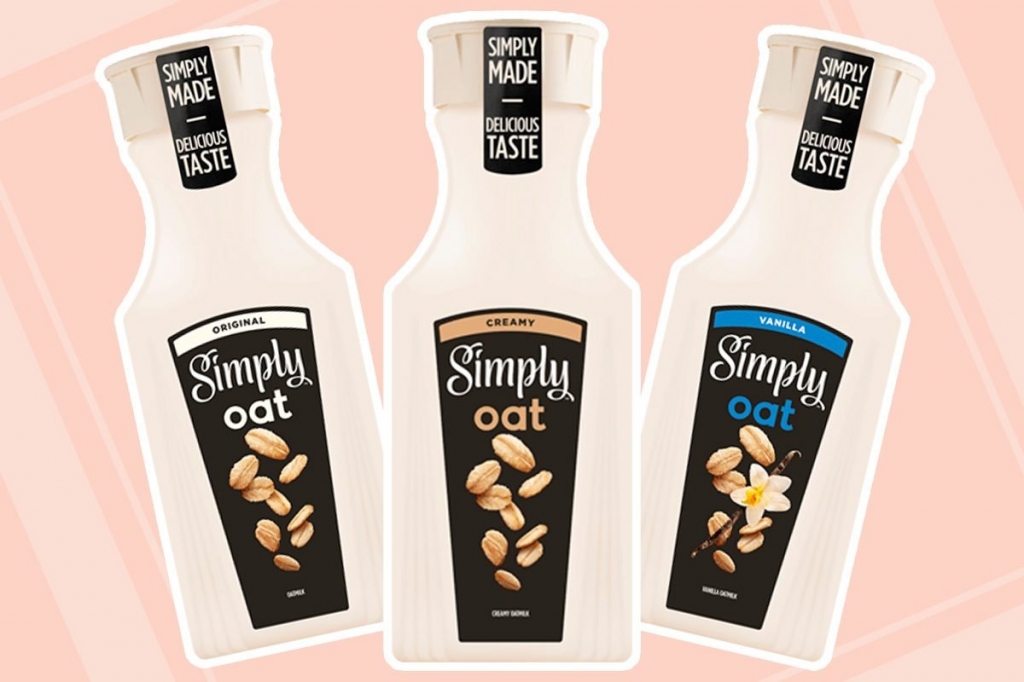 Simply Oat will come in original, vanilla, and creamy varieties.

Coca-Cola has rolled out its first line of oat milk dubbed Simply Oat, which will come in original, vanilla, and creamy varieties, in 46-ounce carafes.

Oatly, which built the first oat-milk processing plant in the US, has raised over $200 million last year from private equity firm Blackstone Group, which took a 10 percent share.

It is backed by celebrities including Jay-Z, Oprah Winfrey, and Natalie Portman.

Oatly had a $421.4 million revenue last year, more than double the previous year’s, but had lost $60.4 million overall.