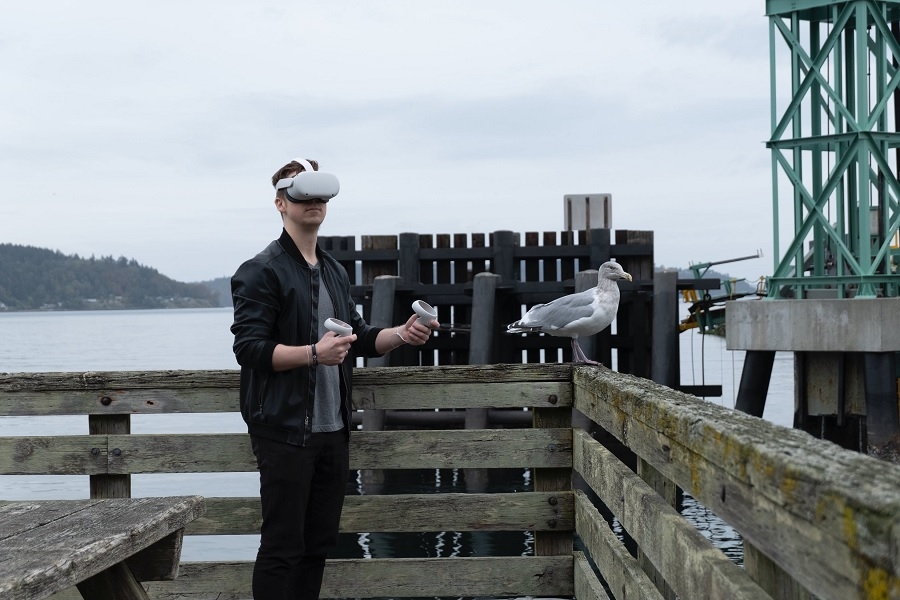 The Oculus Quest 2 will soon approach its first anniversary in the market, but a recent leak suggests it could be getting an updated model. A new product listing on a French retailer’s website was spotted and hints at a potential release of a 128GB model.

French publication Gamer Gen was the first to notice that a 128GB model of Oculus Quest 2 was listed on the websites of retailers LDLC and Top Achat. Citing a follow-up conversation with Achat, the same report noted that the unannounced product is slated to replace the 64GB virtual reality headset, which had reportedly sold out.

Upon further clarification, the report noted that listing 128GB Oculus Quest 2 was not a mistake or an accidental leak. Gamer Gen said the retailers adhered to a confidentiality agreement with Oculus, which supposedly prevented them from posting the product until July 6 only.

Still, it appears that the 128GB Oculus Quest 2 listing beat Facebook to the punch as the company has yet to make any official announcement. This should explain why the retailers still ended up removing the product from their website, but people can view a cached version of the listing through the Wayback Machine Internet Archive.

The product was also listed with 6GB RAM and 1832 x 1920 resolution, so there are no significant changes in the technical specifications to expect. The retailer also posted the 128GB Oculus Quest 2 with a €349.96 (around $412) price tag.

As of this writing, Facebook is still mum on the existence of the 128GB Oculus Quest 2. But it is worth noting that an earlier leak on Imgur showed two images of what appears to be a packaging box with details that lines up with the unannounced product.

When the Facebook-owned VR company launched the Oculus Quest 2 last October, the headset only came with two storage options, 64GB and 256GB. It is not strange of tech companies to release a product with such a gap in available memory, but it often leads to some issues down the line, especially when newer apps launch with bigger file sizes. Additionally, the storage capacity advertised does not always represent the actual available space because the operating system and other pre-installed programs take up some of that memory as well.

Photo by Eugene Capon from Pexels