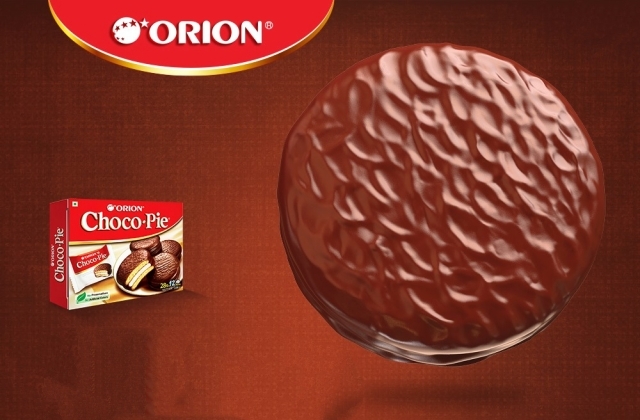 Orion, South Korea’s famous snack confectionery company that makes Choco Pie, is expanding its market. It is planning to further grow its business by entering the Indian business sphere, and it is starting now with the completion of its factory in the country’s state of Rajasthan.

Orion announced on Tuesday, Feb. 23, that its manufacturing plant in India is ready for operation as its construction is finished. Being the second most populated nation in the world, the South Korean maker of choco pies is expecting bigger revenues as it strengthens its presence in India.

The official opening of the factory

The company held a ceremony on Feb. 22 to celebrate the completion of Orion’s factory in Rajasthan, but this info was only shared the next day after the ceremony. With this expansion in India’s confectionery market that was estimated to worth KRW17 trillion or around $15 billion, the company is excited to see what is in store for them in this land.

As per The Korea Herald, the structure in India is Orion’s 10th factory that was built overseas. It already has five plants in China, two in Russia and two in Vietnam. It was said that the construction of the branch for the production of snacks and confectionery in India will help the company save on logistics costs.

This is because the Orion products that are being sold in India were imported from the company’s Vietnam branch. Now that it has a local factory, it can easily produce and supply locally.

“With the completion of the factory in India, we are speeding up the process to branch out into the emerging Indian market with a population of 1.3 billion people, a vast territory and great potential,” a company official said. “Using the know-how from other global markets such as China, Vietnam and Russia, we hope to create yet another K-food success story in India.”

Initially, the factory in India will make Choco Pie which is probably the brand’s most popular product. They will then slowly introduce other snack and biscuit items. The good news is that Orion’s sales have been boosted by its business overseas.

Korea Joongang Daily reported in January that Orion reported a preliminary 25% increase in its net profit in 2020 to KRW275.6 billion or about $247.1 million. The company noted strong growth in all of its branches in Russia, Vietnam, and China, even with the threats of the COVID-19 pandemic. With the completion of its facilities in India, Orion is expecting another boost in sales within the first half of the year.