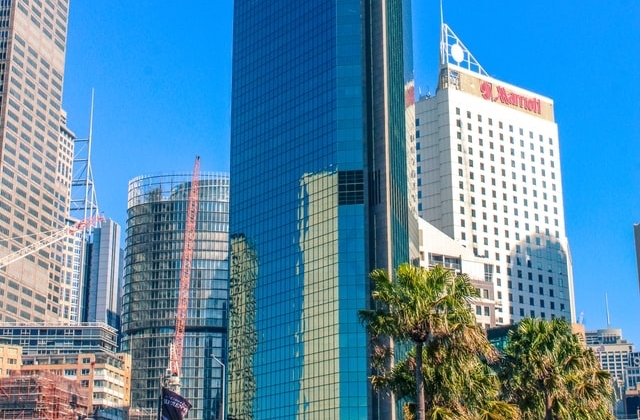 Marriott International announced that it has already appointed someone to replace Arne Sorenson, who passed away last week due to cancer. The American multinational hospitality company picked Tony Capuano as the new chief executive officer.

The assignment of new leaders after Sorenson’s departure

As per Reuters, Marriott International also named Stephanie Linnartz as the company’s president. She was promoted from her previous post as consumer operations chief.

The 55-year-old Anthony “Tony” Capuano will be joining the hotel chain’s board of directors. He will immediately take over as he succeeds Sorenson. He has been with the company for nearly 26 years now and was the president of global development, design, and operations before being promoted to the CEO post.

"Tony has played a critical role in Marriott's growth over the last decade," Marriott International executive chairman and chairman of the board, J.W. Marriott, Jr., said in a press release as they welcome Capuano as the new chief. "He will be a terrific leader as we continue to advance our growth strategy while also navigating the market dynamics of the COVID-19 pandemic.”

He added, “Together with Stephanie in the role of President, and the rest of our exceptional leadership team, Marriott could not be in better hands.”

In response, Capuano said that he is honored to “take the helm of Marriott,” though it is sort of a bittersweet moment as they lost their long-time leader. He then described Sorenson as “a mentor, a champion and a friend to each member of the leadership team.”

Who is Tony Capuano?

The newly-appointed Marriott CEO is the second chief who is not a member of the Marriott clan. His predecessor was the first one who has assumed the role even if he is not in any way related to the family that built the hotel empire bearing their surname.

Tony Capuano first entered Marriott in 1995 as one of the team members in the Market Planning and Feasibility department. From 2005 to 2008, he went up the business ladder and became the company’s senior vice president of full-service development for North America.

Finally, in 2009, as his responsibilities broaden and included managing the U.S., Canada, the Caribbean, and Latin America, he became Marriott’s executive VP and global chief development officer. His role in the firm continued to ascend until he reached the CEO post today.