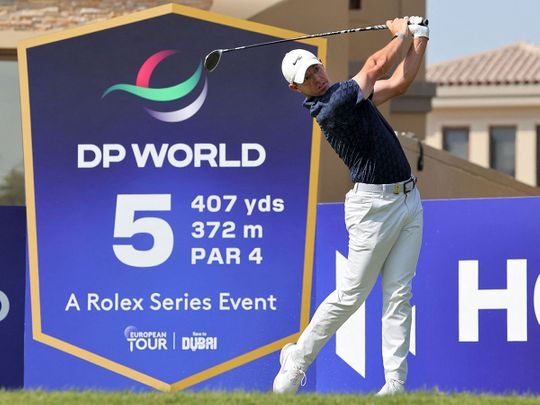 DP World Tour has extended its partnership with the PGA Tour.

The PGA Tour and DP World Tour have strengthened their strategic alliance with a new 13-year operational joint venture in competing against the Saudi-backed LIV Golf.

LIV’s first US event takes place in Portland this week.

The partnership, which dates back to November 2020, aims to counter LIV’s funding with a better competitive structure for players from 2023.

The top ten competitors who are not previously exempt in the season-ending DP World Tour standings will be given PGA Tour invitations.

The deal's proceeds will be utilized to raise prize money with guaranteed increases in DP World Tour prizes for the following five years. The PGA Tour will also increase its ownership position in European Tour Productions from 15% to 40%.

The LIV series, where players like Bryson DeChambeau and Brooks Koepka will make their debut this week, has been attracting players away from the PGA Tour and the DP World Tour.

Jay Monahan, the commissioner of the PGA Tour, revealed that they are going to compete with the LIV series by creating the best schedule, with players able to pick and choose their schedule.