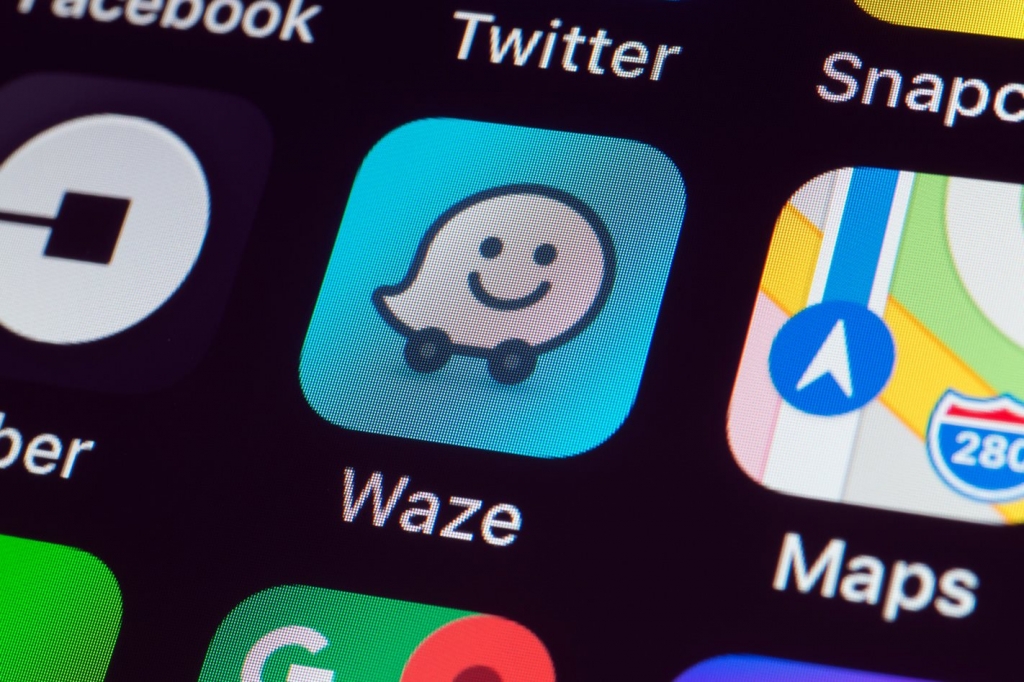 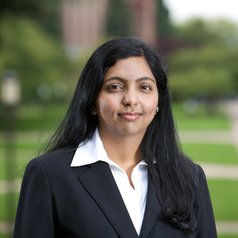 The Research Brief is a short take about interesting academic work.

While people tend to contribute more to a virtual public good if they see others doing the same, this effect reverses if they become aware too many people are participating, according to research that I conducted over the summer. Public goods are things that many people share. They can be physical, such as highways, clean air and blood banks, or virtual, like a free online encyclopedia or mobile traffic app.

Combining methods from geography, urban planning and big-data analysis, my co-authors and I studied millions of postings by users of a mobile navigation app called Waze, in which users voluntarily post traffic-related updates and road conditions in real time. All users of the app benefit as more of them freely contribute information about traffic accidents and road closures. Economists describe this as contributing to a public good.

We found that displaying the “density” of users’ activities on Waze – that is, real time information on how many people are on the app in one’s geographic location – can encourage participation from others in the area, just as it does in the real world. If you see a lot of people donating blood in your local neighborhood or many parents volunteering in your local school, it may motivate you to do the same.

But we also found evidence of a strong “bystander effect” that reverses this after a certain threshold is reached. The bystander effect refers to the phenomenon that an individual’s likelihood of engaging in a helpful act decreases when bystanders are present in a critical situation. Paradoxically, our motivation to contribute to a public good could also decline when we see others doing something. For example, if you saw a lot of people donating blood, you may decide that they don’t need your blood too.

The idea is that people perceive less urgency or motivation to help others when others are present, akin to a diffusion of responsibility.

With more public goods moving online – for example, in-person pledge drives seeking charitable donations now happen through crowdfunding websites such as Kiva or GoFundMe – it’s important to study how the motivations and behaviors of people change in a virtual setting.

Users’ motivation to contribute to public goods in the physical world depends on what is termed “impure altruism,” also known by economists as “warm glow giving.” That is, participation is heavily influenced by an individual’s motives for public recognition.

My research shows that the same effects that happen in real life also seem to occur virtually, suggesting these online spaces should be designed in ways to overcome the bystander effect to encourage more participation. This can be done, for example, by offering nonmonetary rewards for participation such as virtual badges or making it feel like a game.

What other research is being done

Other researchers are also looking into how to influence the behavior of people in virtual spaces.

Some scholars suggest, for example, that participants in primarily digital environments need digital nudges and interventions to enhance a sense of community and create a shared sense of social self on these digital spaces. Studies from social question-and-answer sites in China seem to suggest that commitment toward the site, a shared language and shared vision seem to foster a sense of participation.

Other studies suggest that rather than viewing such online public good platforms in terms of the immediate needs of an information seeker, these platforms should be designed for their long-lasting value to a community of users.