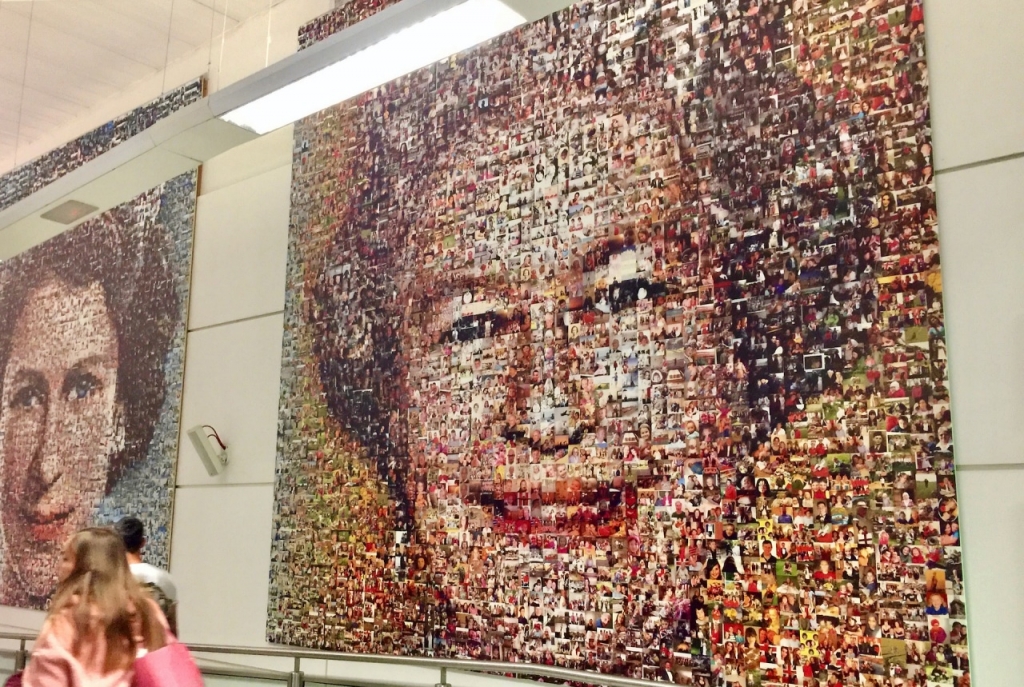 Queen Elizabeth II died on Sept. 8 at the age of 96, and her demise led to the creation of non-fungible tokens and memecoins. Apparently, the crypto degens have taken advantage of her demise and launched digital art collections, images, and crypto tokens featuring the UK's longest-serving Monarch.

Queen Elizabeth's NFTs and memecoins started to surface just hours after she died at Balmoral Castle in Scotland, ending her 70-year reign over the United Kingdom and 14 Commonwealth countries or realms, including Canada, New Zealand, and Australia.

According to CoinTelegraph, just hours after it was officially announced that Queen Elizabeth II has passed away, a long list of new crypto tokens have emerged in various NFT marketplaces. Poorly named memecoins have also showed up, and some of them are called Save the Queen, Queen Elizabeth Inu, London Bridge is Down, QueenDoge, and Rip Queen Elizabeth.

Apparently, the crypto creators and degens did not waste any time and released NFTs and tokens as soon as the Queen passed. More than 40 meme tokens related to the Queen were spotted on the crypto market, and hundreds of NFTs were posted for sale less than 24 hours after her demise.

It was reported that the new tokens were rolled out on decentralized exchanges on the BNB Smart Chain and Ethereum. Based on the data that came from Dex Screener, the Queen Elizabeth Inu memecoin on BSC-based PancakeSwap has earned the biggest value in 24 hours at 28,506% pump to $0.00008000 as of Sept. 9.

It was further noted that both the Elizabeth token and Queen Elizabeth Inu have just $204,000 and $17,000, respectively, worth of liquidity behind them. The publication stated that these values suggest a lack of serious backing, so it can be short-lived and crash after a short while.

Meanwhile, as for the non-fungible tokens, the Queen Elizabeth NFTs kept coming on OpenSea. In particular, it was mentioned that the RIP Queen Elizabeth project was one of the first to emerge after the Queen's death.

The collection contains an enormous collection already numbering to 520 NFTs. Each of these Queen Elizabeth NFT shows artistic renditions of the but generated just 0.06 Ether (ETH) worth of sale volume, which is equivalent to about $101.