NFT: PUMA jumps into the Metaverse, unveils its first-ever digital experience with NFTs 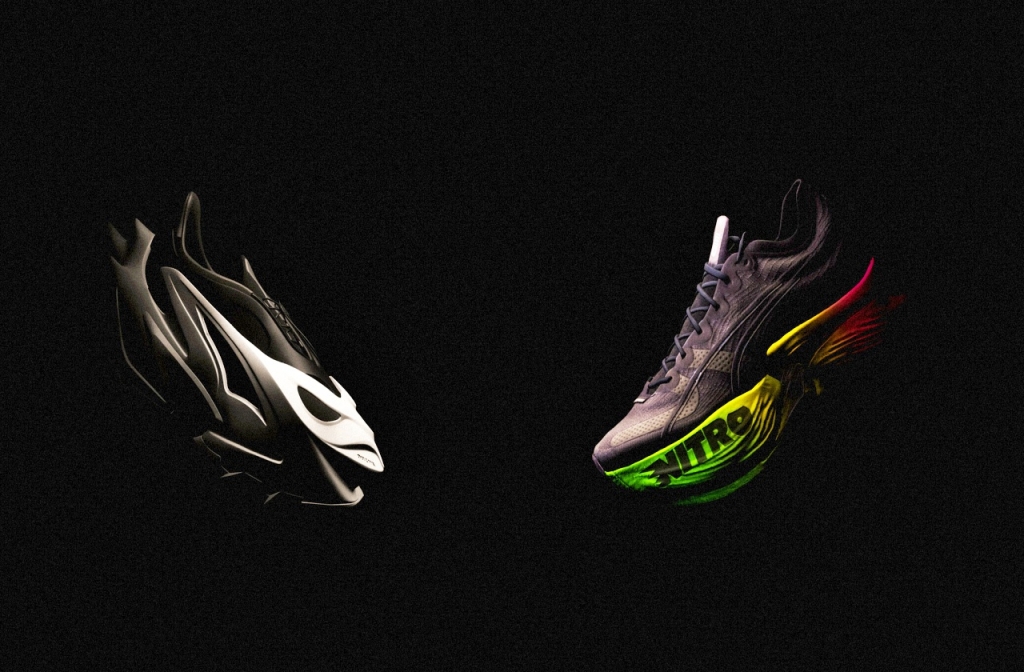 PUMA is getting into the Metaverse and will reveal exclusive non-fungible tokens at the upcoming New York Fashion Week. The German multinational company that designs and manufactures athletic and casual footwear, apparel and accessories announced the launch of its first-ever Metaverse Experience this week.

PUMA’s The Black Station is its very own 3D spatial territory. It is a unique Web3 space that allows the brand’s NFT community to experience PUMA like never before. It was also promised that fans would be able to experience the label's future here.

And at the New York Fashion Week that will kick off on Friday, Sept. 9, the company is set to release NFTs with limited edition tangible sneakers that can be redeemed. As per Fashion Network, The Black Station will be a platform where PUMA will be linking virtual and real items that will be represented as non-fungible tokens on the brand’s Metaverse space. The digital assets will be revealed at the said fashion week as part of its “Futrogade” show.

With its new virtual platform, PUMA has joined many other major companies in the move to get deeper into the virtual world. Popular brands have also designed and released their NFTs, and other digital assets and people love them.

For PUMA, it is also going far down in this business through its very first metaverse experience website - The Black Station. This is still new and expected to become a more dynamic NFT space to visit later as the company starts connecting the consumers with its web3 activations.

"Twenty years ago, Black Station was PUMA's home for our most innovative designs in fashion," PUMA’s chief brand officer, Adam Petrick, said in a press release. "Given the boundaries, we are pushing from a product design and digital standpoint, we found it fitting to bring Black Station back as a new portal for digital exploration across fashion, sports performance, our heritage classics, and innovation."

Heiko Desens, PUMA Group’s global creative director and head of innovation, added, "Our team of designers took a lot of liberties when envisioning these footwear styles and we told them the sky is the limit.”

Desens said that this statement resulted in designs that were made via the designers’ creativity that was not limited and confined. The end results are impressive designs that are put into development and brought to life.